Today, the Hall of Fame released its Semifinalists list composed of 25 players to go along with the senior nominee Johnny Robinson of and the contributor nominees Pat Bowlen and Gil Brandt.

In February, prior to the Super Bowl as few as five and as many as eight of these players, coaches and executives will be voted into the Hall of Fame.

These players are listed randomly, not alphabetically or in any order of preference. 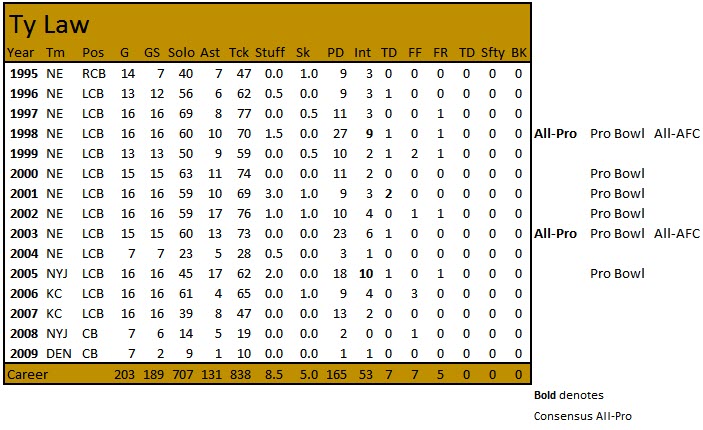 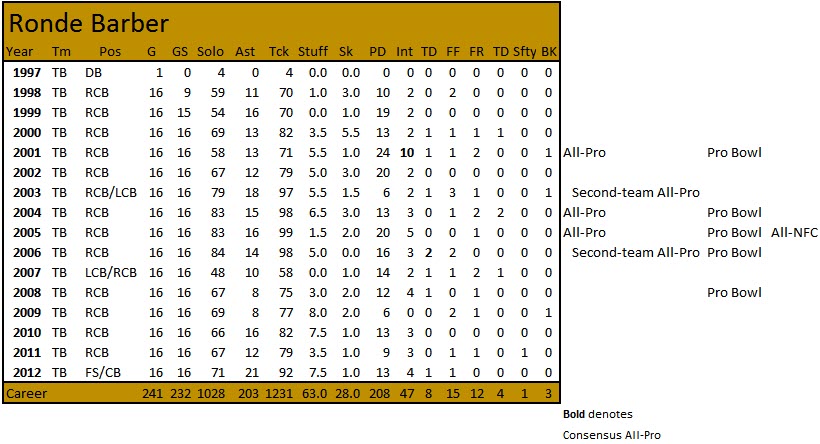 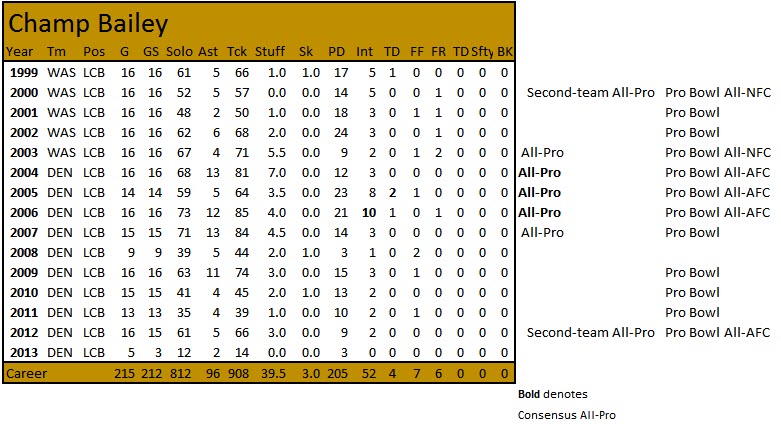 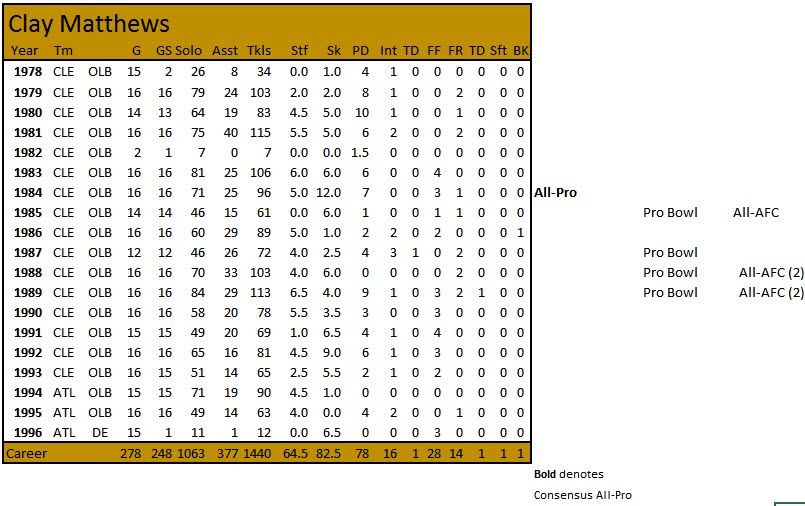 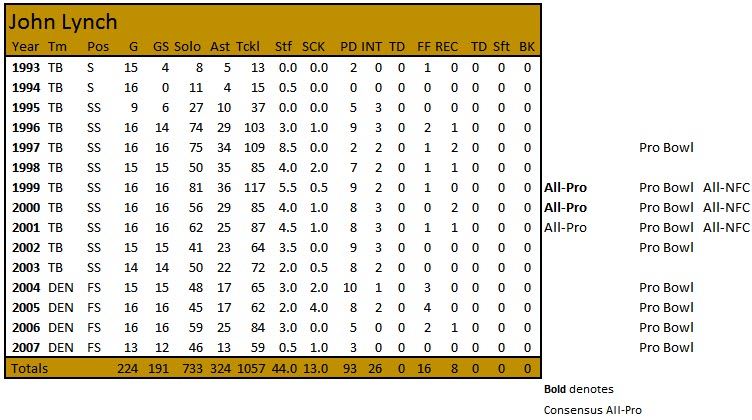 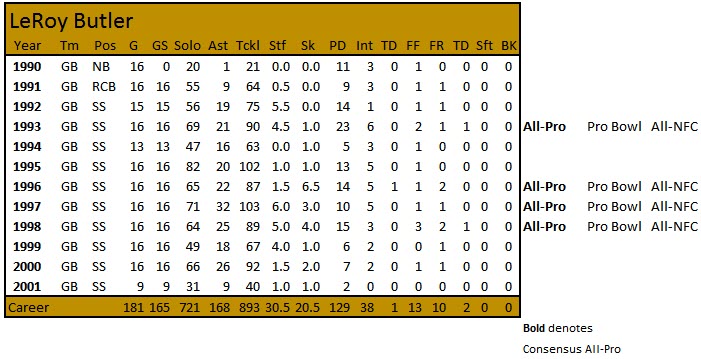 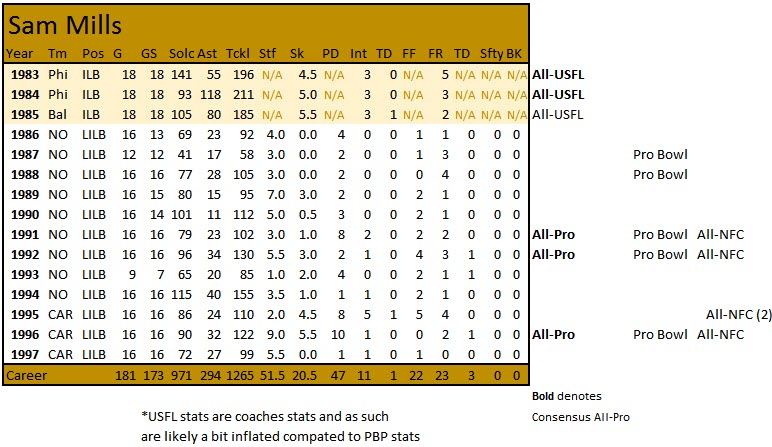