A Few Notes on Al Wistert, An Eagle Great

PERSEPCTIVE
By John Turney
The research organization I belong to, Pro Football Researchers Association (PFRA), has long had a plethora of members who are champions of Al Wistert's cause to be in Pro Football's Hall of Fame.

The founder of that organization, Bob Carroll (along with co-authors Pete Palmer and John Thorn) wrote in his excellent book The Hidden Game of Football that Wistert the most deserving player not yet in the Hall of Fame. 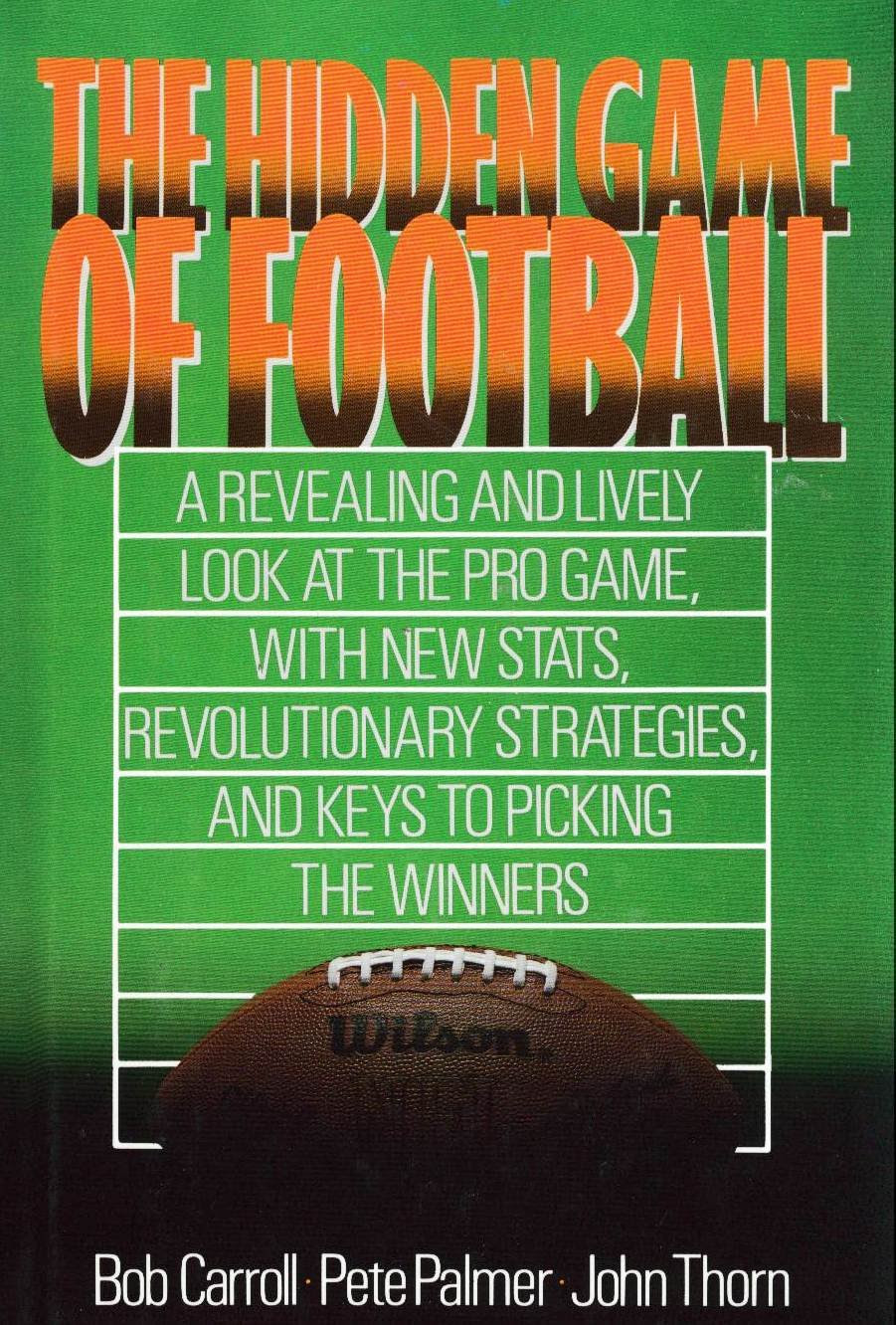 Yesterday, Ray Didinger wrote eloquently about Wistert and his career. There is no use for me to try top that. I would encourage everyone to read that article. You can do so by clicking HERE.

Additionally, PFRA president Ken Crippen has spent a lot of time researching Wistert's career, not only on paper, but from the available film of Eagle's games from the 1940s. I would encourage everyone to go HERE to read his historical scouting report on Wistert.

Also Crippen penned a Fact Sheet on Wistert, which can be seen below: 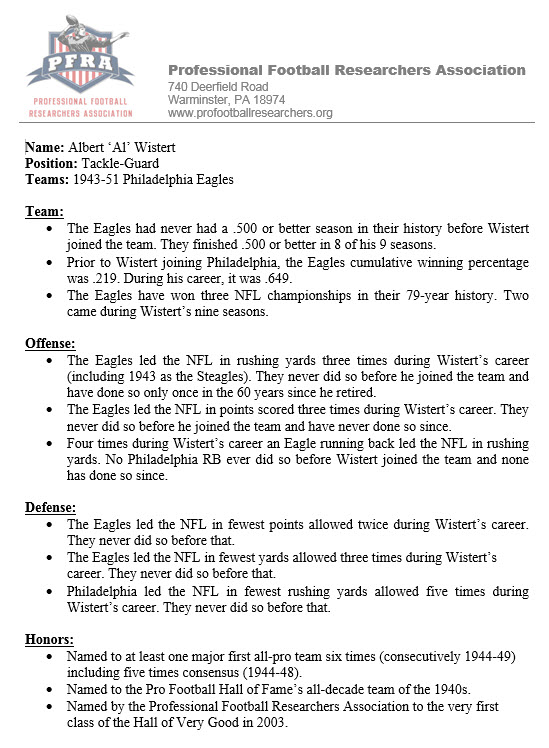 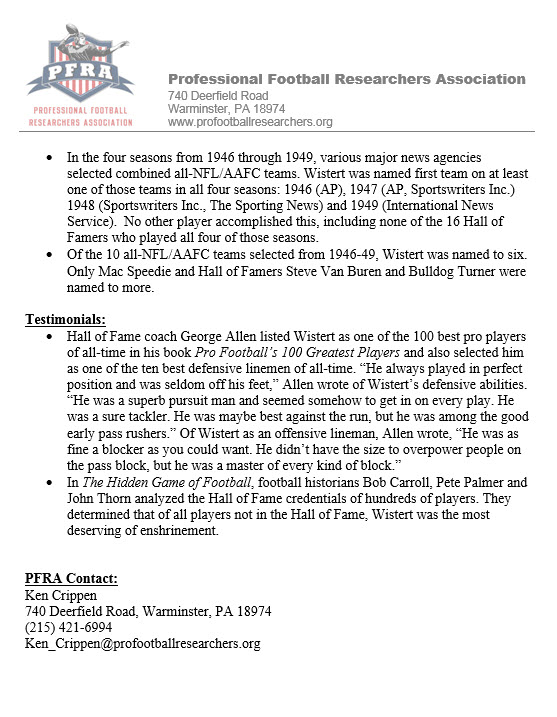 Here are a couple other data points: In the NFL for the years Wistert played only the mighty Chicago Bears rushed for more yards and more touchdowns and only the Bears won more games and had a higher winning percentage (68.8% for Bears, 64.4% for Eagles). See chart below:
And since Wistert was a two-way player, and according to the George Allen quotes was a fine defender and in Wistert's era, it is worth noting the Eagles were the best run-stopping team in the NFL. See above chart.

Additionally, the Eagles were first in fewest passing yards allowed, although the Brooklyn Tigers allowed one yard per game less, they only played 20 games in that 1943-51 era, going defunct in 1945. It may be harder to determine Wistert's impact on the passing game in terms of yards, but again, Allen testifies that Wistert was "among early pass rushers".

I've been privileged to see quite a lot of the Wistert films, including full games, but not as much as Crippen and Coach T.J. Troup, and Wistert stood out. In a common term today he "flashed". , in my view, would be an excellent choice for the Hall of Fame, he's what I term a "super senior" candidate, one of the early greats that played pre-1950.  R.I.P. Mr. .