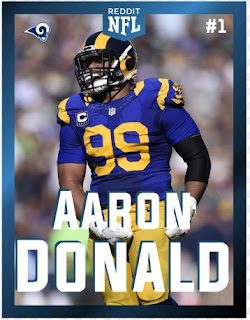 From time to time we see the suggestion that Aaron Donald is a defensive end and if it comes to that juncture the Rams would have to franchise him as a DE rather than a DT. Over the years the franchise number for ends is higher than the number for tackles, though the gap is closing.

Regardless, but all standards Donald is a defensive tackle, not an end. Yes, the Rams play a 3-4 defense and traditionally there is one nose tackle and two defensive ends in that scheme, but this is not your father's 3-4 defense. It's 2018 and not 1985.

As we reported when Wade Phillips was hired this 3-4 is not one that uses two defensive ends. Phillips has wrinkles that he calls Will Wink and Sam Sink which "reduce" a defensive end to a 3-technique. Donald plays that position, the outside shoulder of a guard, which is a defensive tackle, not an end. Donald is the 3-technique and is almost always on the weak side as he flops from side
to side depending on where the tight end lines up (or which side of the offense is the three receiver side).

Now, that won't mean Donald's people won't try to make the case because if they pull out the defensive playbook it may show that "sink" end is called an end. 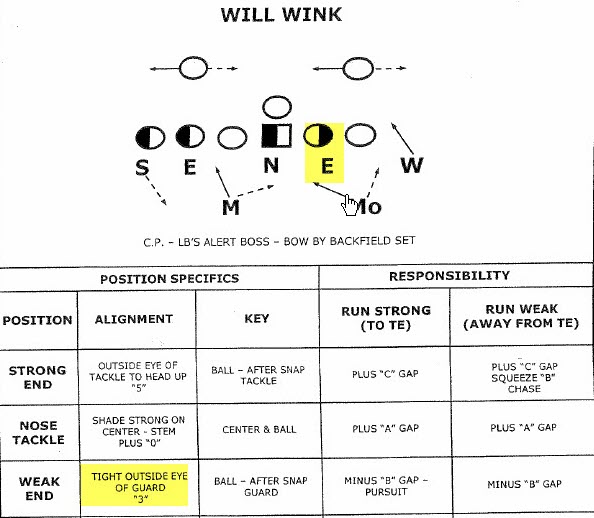 So there is that case to be made, on paper, anyway.

However, this is how the defense is listed on the official NFL gamebooks, with Brockers at DE and Donald at DT— 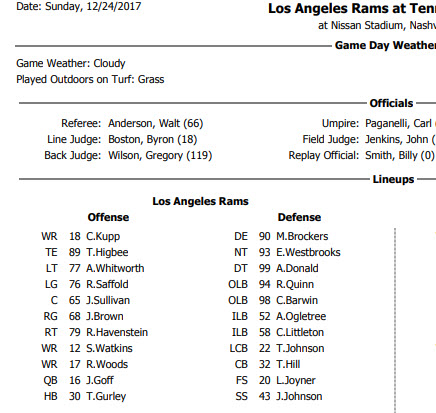 And the final piece would be the film. In almost all cases, Donald is lineup over a guard, which makes him a tackle, not an end. 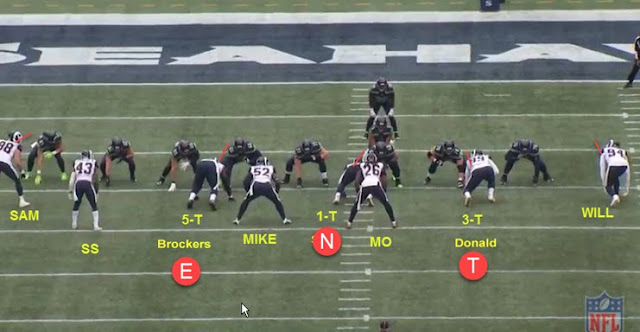 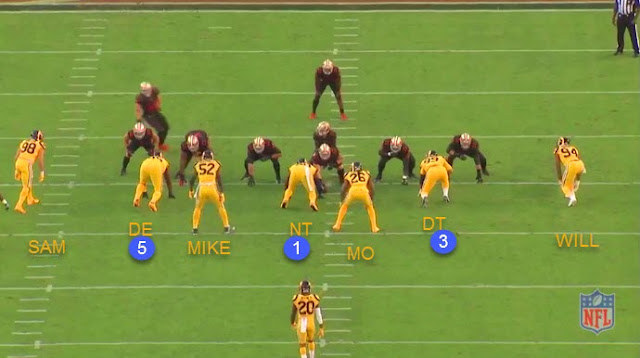