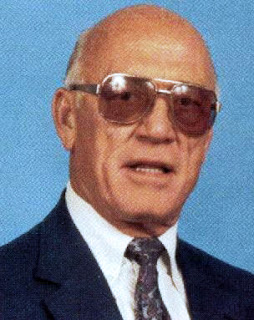 Floyd Peters, a.k.a. "Sgt. Rock" (the DC Comic book character) had a fine 12-year career as a defensive tackle in the NFL. He was a three-time Pro Bowler and a leader on his teams, namely for the Philadelphia Eagles. 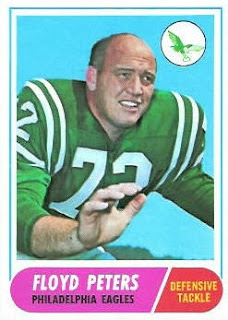 He began on the cab squad for the Baltimore Colts, learning at the heels of Gino Marchetti. In 1963 he was with the Lions for a year, filling in for the suspended Alex Karras. Then finishing with the Eagles, where he got Pro Bowl notice, and then ending with the Redskins in 1970 where he was a player-coach.

Arnsbarger had taken the head coaching job with the New York Giants. So it was clear Shula knew that Peters had the skills to coach in the NFL whatever his title was in his years with the Dolphins. 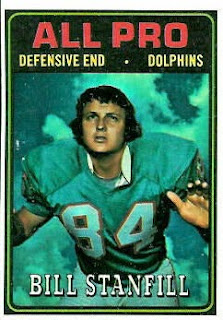 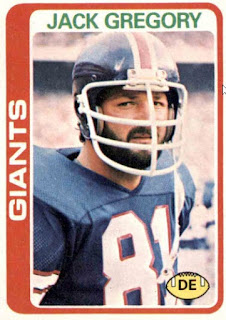 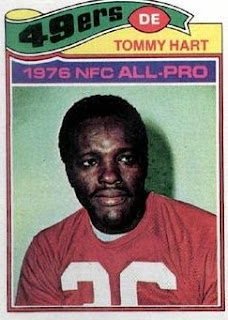 In 1977 Peters went to the Detroit Lions where he helped, in 1978, cobble together the "Silver Rush" that had 55 sacks and a rookie phenom, Bubba Baker who led the NFL with 23 sacks. In his five years as the defensive line coach in the Motor City the Lions were fourth in the NFL in sacks. 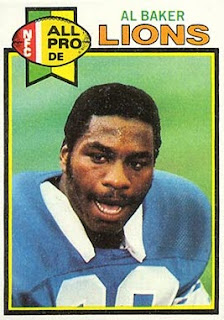 Peters got a chance to be a defensive coordinator in St. Louis for the Cardinals Jim Hanifan. In 1983 they sacked the QB 59 times, to set a team record. Bubba Baker was a big part of the total as was Curtis Greer who had 16 sacks in 1983 and 14 in 1984. 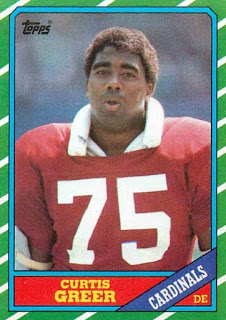 In 1986 he became the defensive coordinator for the Vikings and he was instrumental in moving Chris Doleman from strong-side linebacker to defensive end and moving Keith Millard from a 3-4 end to a three-technique. Peters once explained to us, "(early in 1986) Every time were in nickel this big, tall, strong kid (Doleman) was standing next to me. So, to get him on the field we moved him to end". 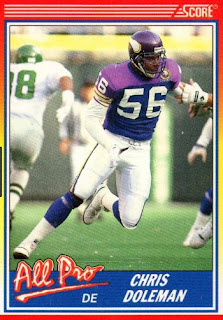 This setup served the Vikings well, as they were one of the best defense in the league and in 1989 Millard was the Defensive Player of the Year and Doleman led the NFL with 21 sacks as the Vikings led the league with 71 sacks—one short of the NFL record. 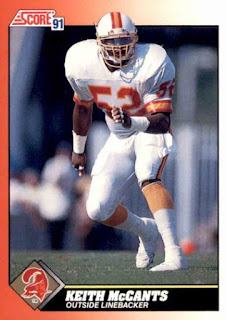 Keith McCants was drafted to be a rushbacker in a 3-4 defense, but dues to injuries and other factors it didn't work out in 1990. In 1991 Peters made him his "Chris Doleman" moving him to right defensive end. McCants didn't have the success Doleman did, but he was better at end than linebacker, but he will likely never overcome the "bust" label since his production didn't match his 4th Overall draft status.

Peters's final job was as the defensive line coach for the Oakland Raiders in 1995 and 1996. He also had a nice conversion story there, too. He moved linebacker Pat Swilling to right defensive end and he had 13 sacks, the most he had since 1991 when he was the 1991 AP  NFL Defensive Player of the Year. 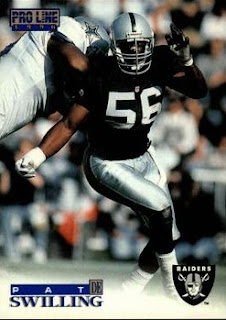 Here is a year-by-year review of the performances of his teams: 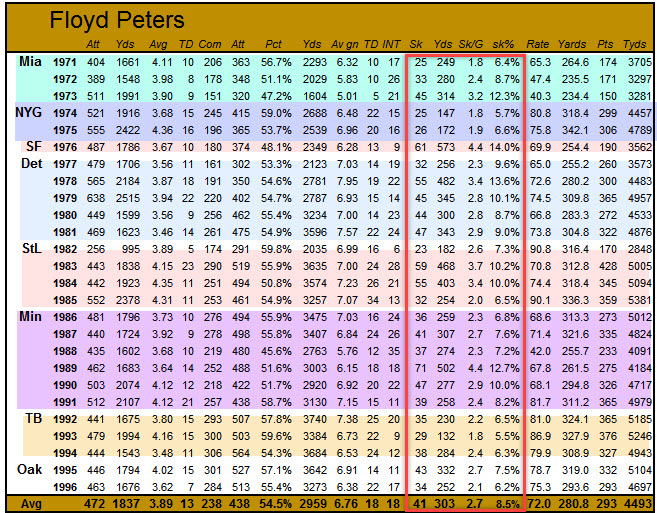 It does beg the question of at what cost did the sacks come? That would mean did the run defense suffer under the "up-the-field" style that Peters coached? Well, they were usually good or at least average, but never great. The Lions in 1980-81 were good and the Vikings were, too, from 1986-89. The Bucs in 1994 were also good. So, yes, the style comes at a cost at times. But Peters felt it was the way to play.

His teams averaged 8.6% sacks over his coaching career. In checking that total against Buddy Ryan's totals it's right there with him. Ryan's similar roles as defensive line coach and coordinator for the Jets, Vikings, Bears, Eagles, Oilers, and Cardinals, they also sacked the quarterback at 8.6% of the dropbacks, same as Peters' teams.

The Pro Football Writers Association has a great award called the Paul "Dr. Z Zimmerman" Award that is presented as a "lifetime achievement as an assistant coach in the NFL".  Eventually, we hope that Coach Peters will be on that list.