Okay, we've given it a few days. Given it some thought. What are we referring to? The NFL's new logo for the 100th anniversary which will be coming up and celebrated over the nest couple of years.

Just blows you away, doesn't it? Sometimes you have to let art just flow over you, right? Yeah, right.

This is the 50th-anniversary logo which is a classic, and it just could not have been better: 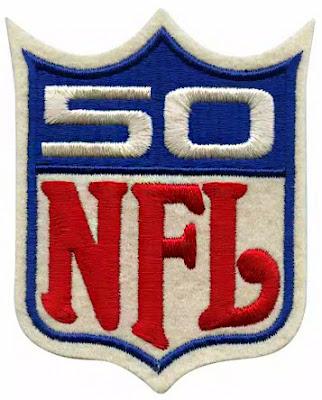 And this is the 75th-anniversary logo which is pretty good: 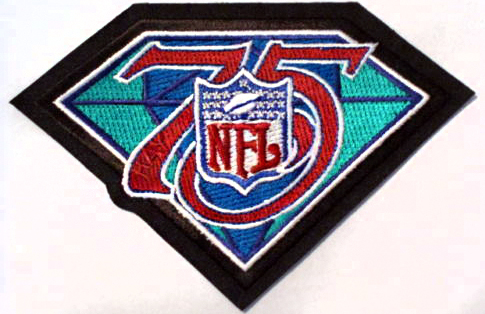 So, do the 100th Anniversary logo hit its mark? It did if the mark was to look like the late-1980s. Was thing logo designed on this? 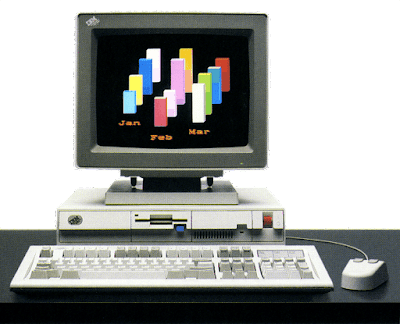 Well, if you cannot tell, we don't like the new logo. We've seen fans do better and here are a couple of examples from Pinterest, we cannot credit because the designer is not listed. 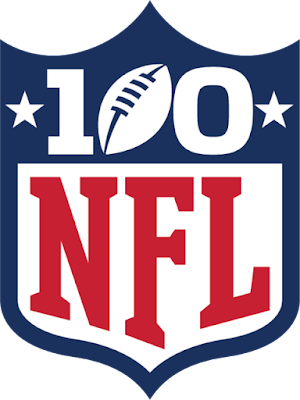 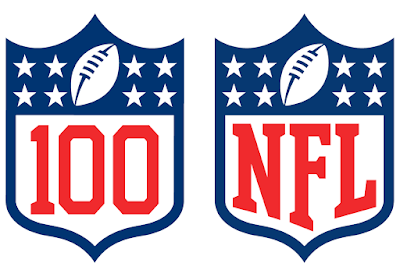 And we are sure there are more. So, we'll let General Beringer sum it up for us: 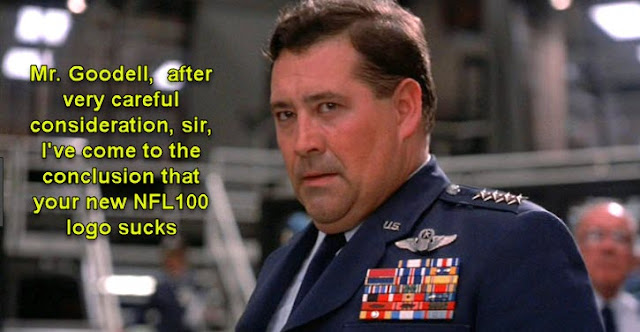