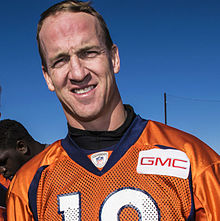 Andy Russell, in his book Andy Russell: A Steeler Odyssey made mention of a Mid-Decade All-Star team that he was named to, however, he didn't list the other selections with the exception of the linebackers who were Willie Lanier, Nick Buoniconti, Lee Roy Jordan and Chris Hanburger As of yet, we've not been able to locate any publication listing this team. 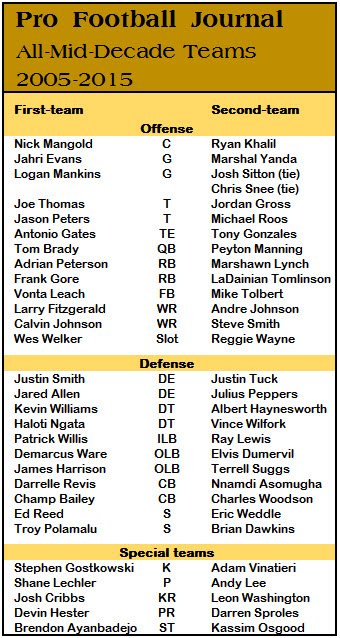