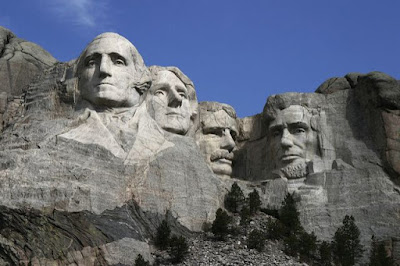 It can sometimes be fun to discuss the Mount Rushmore of quarterbacks, running backs, Super Bowl venues, horrible officiating calls, etc. It might also be boring. I don't really know because I am more concerned with silly things like the Mount Rushmore of frog habitats and squirrel interests.

For the longest time, I did not know in which direction to go with this article. A long poem? Too corny. A fictional football story involving 20 or so Mount Rushmores which would mean having to add about 80 players to the story? I would rather just write a novel and not be forced to fit in stuff. A simple list with no prose other than the two prior paragraphs? Now that actually would work. Alas, there will be some other comments.

This is meant to be a fun topic but there are rules. Louis Lipps cannot be on the Mount Rushmore of Body Parts. What are lipps? Why is there a red line appearing under lipps after I write lipps in this Word document? Oh, that is because lipps do not exist. Lips do, however. When somebody with the surname of Lips plays in the NFL, then maybe that guy will make the Mount Rushmore of Body Parts.

The second rule is that the quality of a name is of major importance whereas the quality of the player is not important. As arguably the greatest running back of all-time, Jim Brown would be an obvious choice for the NFL Mount Rushmore of Colors if the quality of the player was a main factor. It is not a factor here. A lesser running back named Ivory Lee Brown is a much better choice for this Mount Rushmore because he has two colors in his name. Similarly, if an NFL player had the last name of California Condor he would be a significantly better fit for the Mount Rushmore of Birds than somebody with the last name of Bird.

Now that the rules have been explained and some direction has been given, let's start with the Mount Rushmore of Directions. Jim North, Ronnie Lee South, Ron East, and Charlie West are the members. 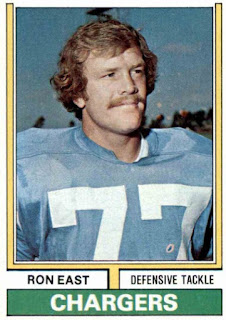 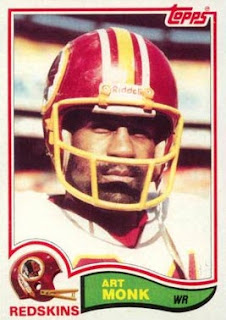 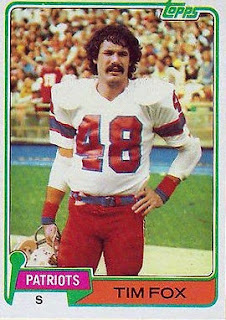 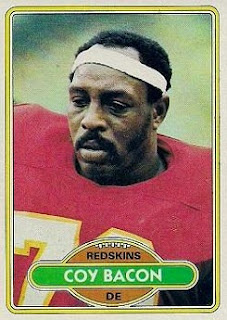 Mount Rushmore of Sweets- Jamaal Fudge, Leo Sugar, Carl Wafer, Donald Angel Food Cake. Just seeing if you were paying attention. Nobody with the surname of Angel Food Cake has yet to play in the NFL. Cookie Gilchrist is the final member of this Mount Rushmore. 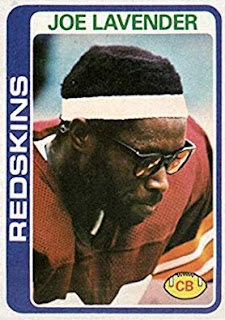 
Quite a number of Mount Rushmore ideas were left on the cutting room floor usually because there was not a fourth name to be found whatsoever or there was but it was just sort of good. We want to avoid "sort of good." We are not into reaches. Hmm. Reaches. What are things that reach? Well, while I go ponder that hopefully, some readers will put their own Mount Rushmores in the comment section.

John W. Lesko is a member of the Professional Football Researchers Association and a graduate of Seton Hall University. He is a contributing writer of  "The 1958 Baltimore Colts: Profiles of the NFL's First Sudden Death Champions" and wrote an article for "The Coffin Corner" on all the major pro football games without a touchdown.