TUESDAY TIDBITS: The Best and Most Productive in League History. 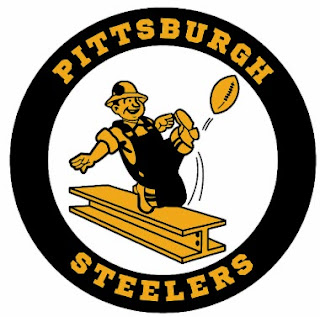 Every team in the league can point to a time in their history when they could and did run the ball impressively. We can visualize all those teams and players under the guidance of coaches who believed in "lugging the leather".

Which team though has been the most productive, and wins at the highest percentage historically? Late Sunday afternoon the Steelers continued to make their case that the Black & Gold are the best ever.

Pittsburgh has had more 100-yard rushing performances than any other team and wins over 80% of the time when they do. When Pittsburgh joined the AFC in 1970 no one would have ever believed that the Patriots and Steelers would forge a rivalry. 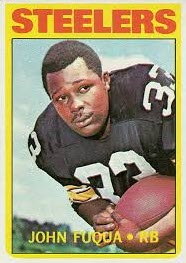 Pittsburgh has a record of 7-2 when they have a 100 yard rusher against New England, and a record of 8-10 when they don't. Who would have forecast that rookie Jaylen Samuels would be a difference maker against the Patriots when the schedule came out?

Next week, if certain teams win, will have a story on a division rivalry that no one ever saw coming—-just wanted to whet your appetite. Merry Christmas to all, and to all a good night.
Posted by TJ Troup at 6:32 AM