Sack Champions in the Super Bowl

Aaron Donald will be playing in Super Bowl LIII in two weeks, he's the Consensus Defensive Player of the Year, All-Pro and is also the NFL's sack champion (Deacon Jones Trophy) with 20.5 sacks. Donald will be the eighth sack champion to play in the Super Bowl. He will also be the third Ram player to lead the NFL in sacks (officially and unofficially) and to play in the Super Bowl that same season. 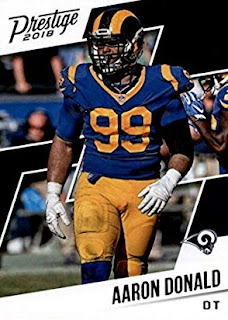 Sacks became an official statistic in 1982, however, PFJ's research goes further back than that, so we can cover the entire span from Super Bowl I though now. Though the results are not official they come from the NFL gamebooks of that era, the same source that is used today.

In 1967, 1968, and 1969 there were sack champions of one or the other of the professional leagues that played in the Super Bowl, but there were players in the other league that had more sacks. Those players were Ike Lassiter 1967 (17 sacks) Gerry Philbin in 1968 (15½ sacks) but they were the AFL sack champs, Deacon Jones led the NFL with 20½ and 22 sacks those seasons. In 1969 Carl Eller tied with Jones with 15 sacks for the NFL leadership but Charger Steve DeLong led both leagues with 15½ sacks. 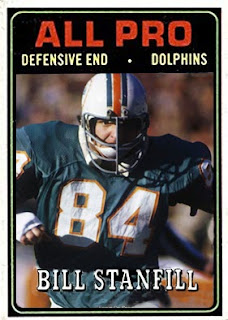 But for all intents and purposes, the first NFL sack champ to play in the Super Bowl was Bill Stanfill of the 1973 Dolphins. Stanfill ended the 1973 season with 18½ sacks (just ahead of Jack Youngblood's 16½ sacks and Elvin Bethea with 16 sacks). Stanfill also had 65 tackles (10 were stuffs) and four forced fumbles and was a consensus All-Pro. 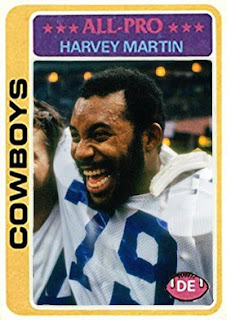 Four years later Harvey Martin led the league with 20 sacks  (beating out Cleveland Elam's 17½ sacks) and had 67 tackles as well and went on to be the co-MVP in Super Bowl XII. 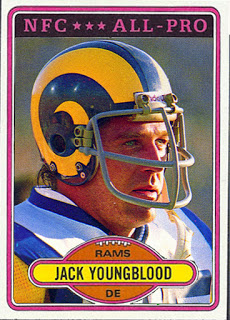 Jack Youngblood had 18 sacks in 1979 (ahead of Bubba Baker's 16 and Jesse Baker's 15½ sacks). He finished the season with 80 tackles and 5 forced fumbles and then in a playoff game in Dallas fractured his fibula. He played the rest of the game, getting one pursuit sack on Roger Staubach, then played in the NFC Championship game, Super Bowl and Pro Bowl and the injured leg. 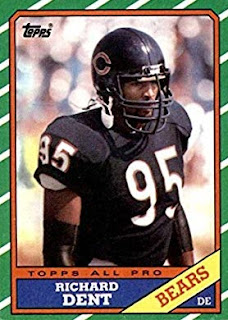 In 1985 the Bears defense dominated the league on their way to winning Super Bowl XX and Richard Dent was their leading sacker. He led the NFL with 17.0 sacks and added to that total in the Super Bowl, earning MVP honors. His season totals included 55 total tackles, 7 forced fumbles and 8 passes deflected. 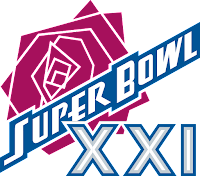 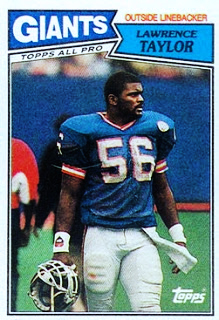 The following season Lawrence Taylor bested the NFL in sacks with 20.5 and he and his Giants beat down the Broncos in Super Bowl XXI. His 1986 stats also included 84 tackles, three forced fumbles and five pass deflections. 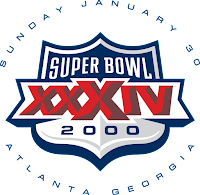 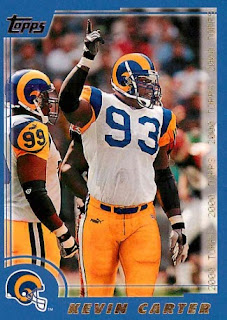 The Rams won Super Bowl XXXIV in late January 2000 stopping the Titans on the one-yard time to preserve the victory. The Rams left end Kevin Carter was All-Pro that season and led the NFL with 17.0 sacks. He also forced four fumbles and had 4 pass defelctions. 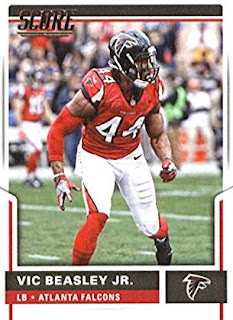 In 2016 Vic Beasley was the NFL sack Champion with 15.5 sacks. His Falcons went on to lose to the Patriots in Super Bowl LI. Beasley finished with 39 tackles and 6 forced fumbles and a scoop and score on a fumble recovery.
Posted by John Turney at 12:36 AM