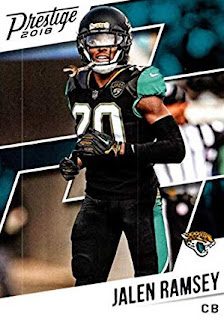 Today the Rams, according to media reports, sent two 1st round picks and a 4th rounder to Jacksonville for Jalen Ramsey

The bounty Ramsey brought the Jaguars is the most-ever by a defensive back. Previously, the net picks that totaled to two first-rounders were for linemen or linebackers.

You can see HERE what we posted in 2018 about Khalil Mack. In that post we listed those who were signed as free agents when compensation was required as well as trades.

In any event, this was a historic trade.

The next highest we can find for a cornerback was in 1978 when the Raiders gave the Rams the "Lawrence Welk" bounty—ah one, ah two, ah three to the Rams for All-Pro Monte Jackson. 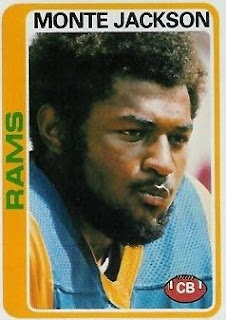 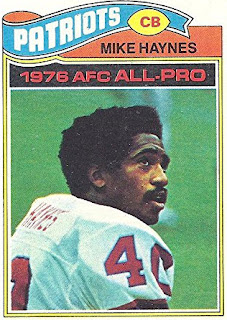 In 2013 Darrelle Revis (coming off an injury) was shipped from the Jets to the Bucs for a 2013 first-round pick and  2014 conditional round pick which could have been as high as a 3rd but ended up being a fourth. 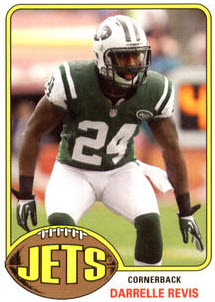 The Champ Bailey (plus a 2nd rounder) for Clinton Portis is actually less than first-round value because the Broncos also got the extra pick. So at the time Portis was the more valuable player, not that it ended up that way.

Will Ramsey allow the Wade Phillips to play more man coverage (which he prefers) after switching to more zone concepts in mid-2018? He sure cannot block, which is seemingly the bigger issue but to compensate for left corner Aqib Talib going on injured reserve and the Rams trading Marcus Peters to the Ravens for Kenny Young and a reported 5th rounder he is an upgrade to their secondary.

We will see, but it's a steep price for a corner. Very steep. The most-ever.