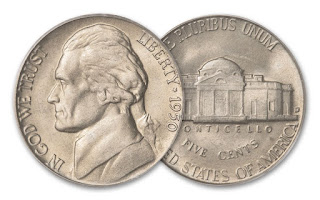 The first time we saw the term "designated pass rusher" was in Sports Illustrated in 1979 when Paul Zimmerman used it. Later, we saw it in the literature of Proscout, Inc from 1977-78 or so. We think Zim got it from there.

Later Proscout changed the term to "nickel rusher". Either way, it refers to a non-starter who comes into football games in likely passing situations to get after the quarterbacks. We think the first one, for all intents and purposes, was Credrick Hardman of the 49ers in 1970, he held that for the first part of his rookie year until he secured a starting position. There were some who did it a little bit before that, but for someone to do it for more than a few weeks, it was rare.

Coaches during the 1970s would use young players who had rush skills but maybe were not ready to start in that role or who could not play the run well enough to play in a 3-4 defense (which was becoming more and more popular at the time) but could come in whey they switched to 40 nickel in passing situations.

Sometimes, later in the 1980s older players would play the position, those who has all the knowledge and techniques but perhaps would get worn down playing full time.

However, there was also a third group, a few players who played the nickel rusher role when they were in their prime and did it well.

In today's post we will give a brief listing of who we think were the best of that group. 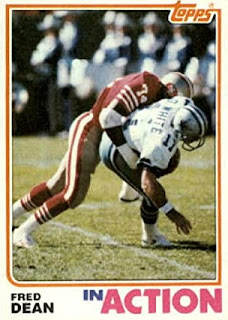 Yesterday's passing of Fred Dean reminded us of this topic, and if his role in this group and we have to rank him first.

He was a starter for the Chargers but was traded to the 49ers and was the non-starting rusher for them for five years. In that time the 49ers won two titles and Dean played 57 games and totaled 40 sacks as well as going to Pro Bowls in 1981 and 1983 and being voted the NFC Defensive Player of the year in 1981, the first-ever non-starter to win that award. 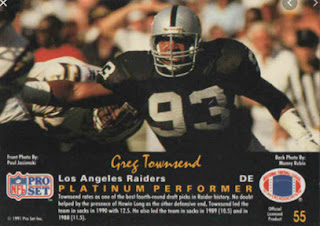 Next, we'd have to go with Greg Townsend who was a nickel rusher from 1983-87 before he became a starter. he played 68 games and totaled 47.5 sacks in that role for the Raiders. He also forced eleven fumbles from 1983-87. 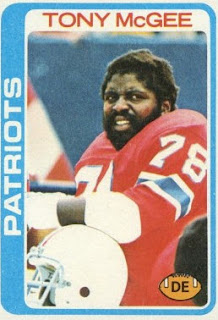 Tony "Mac the Sack" McGee would be next. He was a designated rusher for the Patriots and the Redskins from 1977 through 1984 with the exception of 1981 when injuries forced him to start most of that year, so we will leave that season out. In the other years, he played 103 games and had 66 sacks and forced nine fumbles in those games. McGee also came off the bench in 1974 and had 4½ sacks that year so if that is counted his "designated total is 70½. As a rookie he played 14 games and started four but we think that was more of a traditional backup role rather than a player who had a role in the nickel defense, based on watching the film. 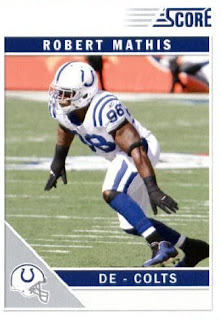 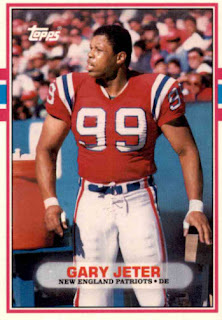 Gary Jeter who played for the Rams (1983-88) and Patriots (1989) as a designated sacker did excellent work as a nickel rusher. He came over from the Giants where he'd been a starter but transitioned to the part-time role. In the seven years as a DPR he played in 93 games and totaled 52 sacks. 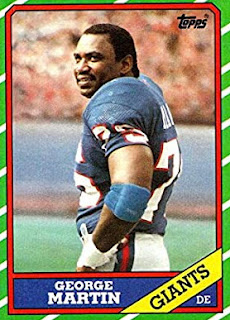 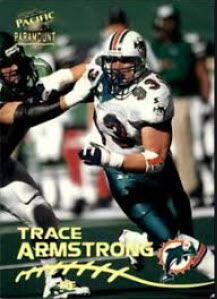 Trace Armstrong played four years in a nickel role for the Dolphins, 1995, then 1998-00. In those years he played 63 games and had 39 sacks. He was signed by the Raiders to play the rush role but injuries to the starters caused him to have to start a lot of games and that, couple with his own injuries limited his success there. 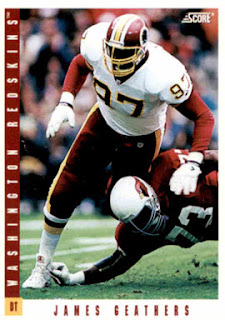 Jumpy Geathers was an inside rusher and played a nickel rusher role most of his career. Eleven seasons of his career he came off the bench to create trouble for opposing quarterbacks. His 167 games and 61 sacks and 20 forced fumbles are impressive for a non-edge player. 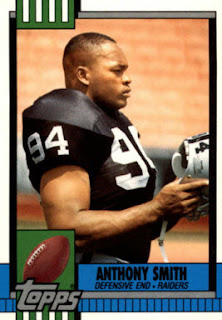 The Raiders Anthony Smith had a terrific three-year run from 1991 through 1993 playing in 47 games and sacking the quarterback 36 times, an average of 12 per season and he forced seven fumbles in that span. Smith became a starter and as is the case with many of these players his effectiveness dropped. Smith averaged 5.5 sacks a season after becomeing a starter. 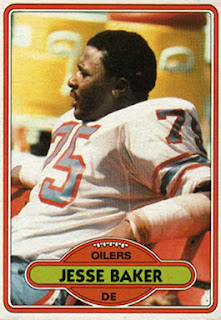 Jesse Baker was the Oilers sack man from 1979-81 before he took over as a starter at right end. In those three years, he had 32 sacks in 48 games. 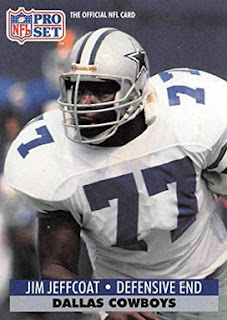 Most of the rest of the player spent less than three seasons in the role or were just not that effective so we limited this list to the eleven players above. Call it our top eleven.

For more here are links to our five-part series on nickel rushers: