In 1966 the NFL apparently commission David Boss to paint portraits of all the NFL teams and they were featured on NFL Illustrated covers, which was the official game program for the NFL at the time. They were bright in color and were quite forceful with chiaroscuro than made one want to touch the paint of the covers.

The New Orleans Saints painting was added the following year, 1967. 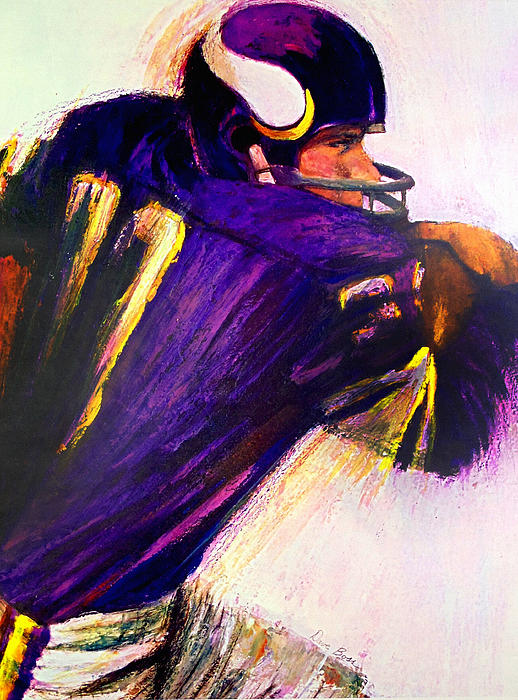 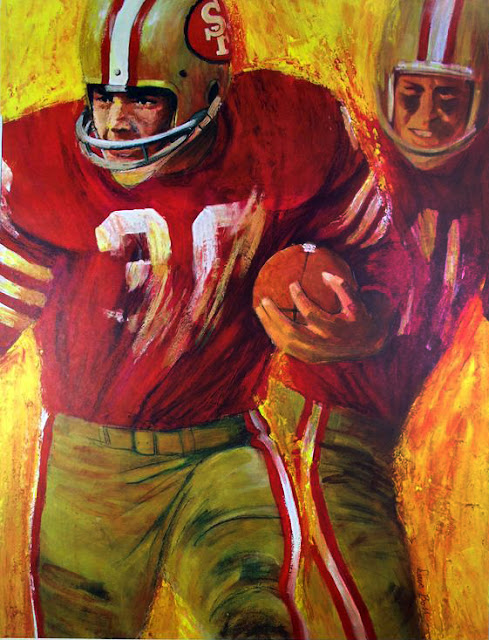 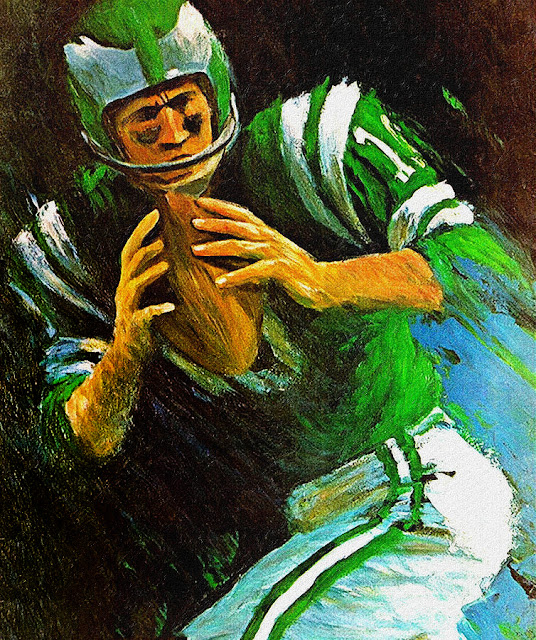 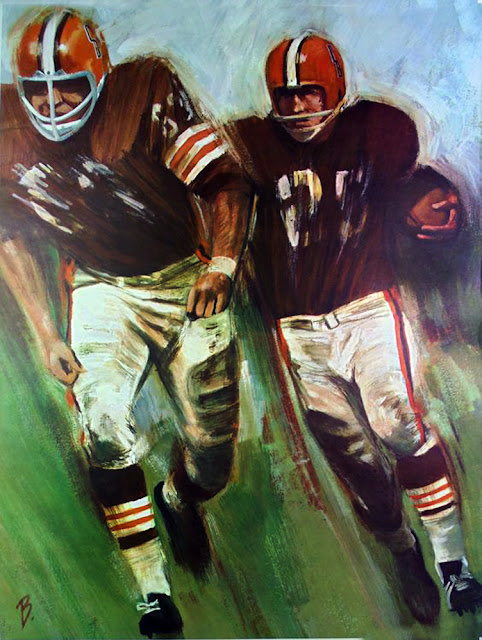 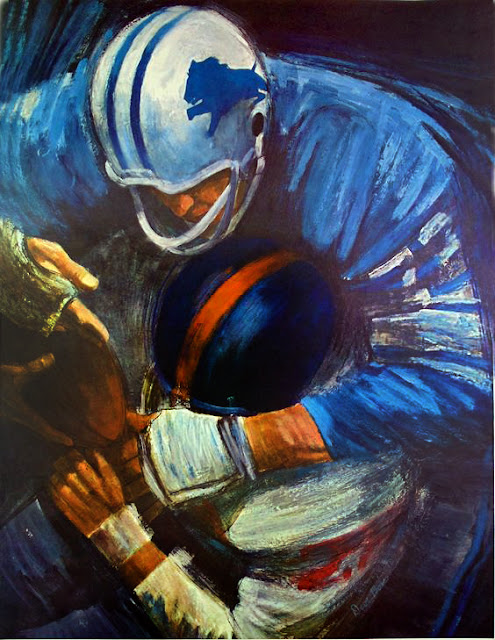 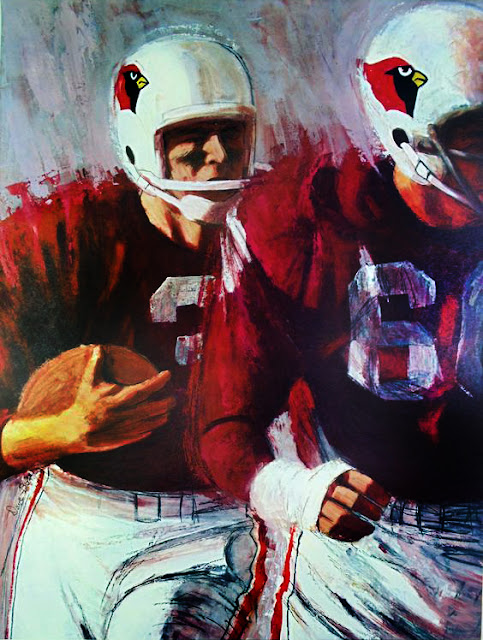 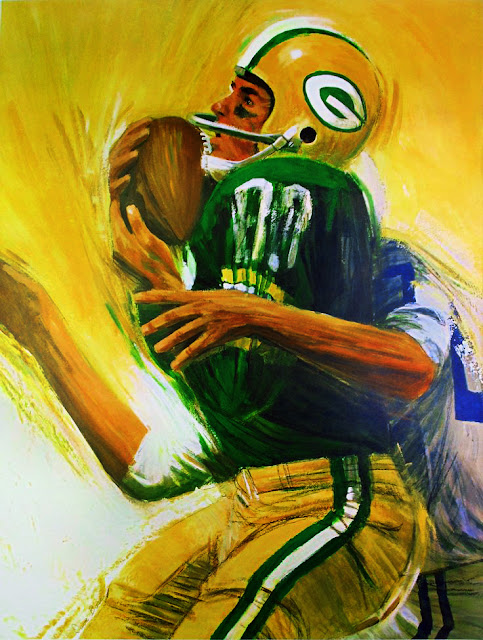 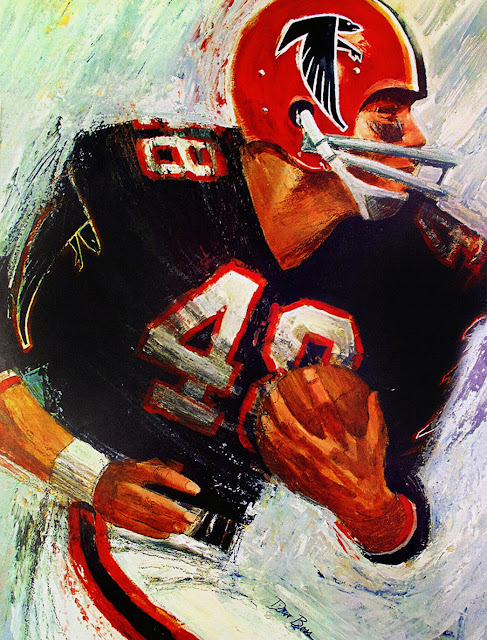 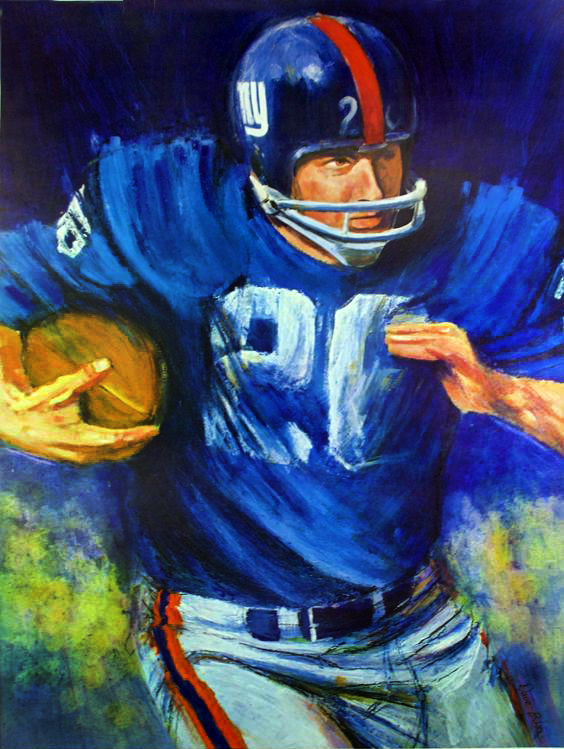 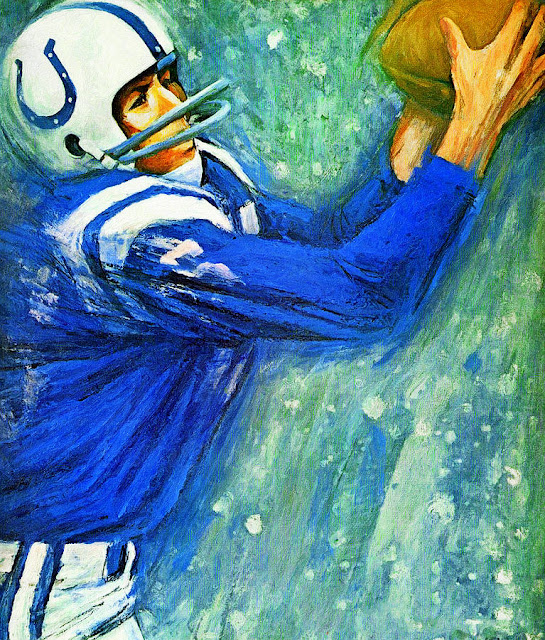 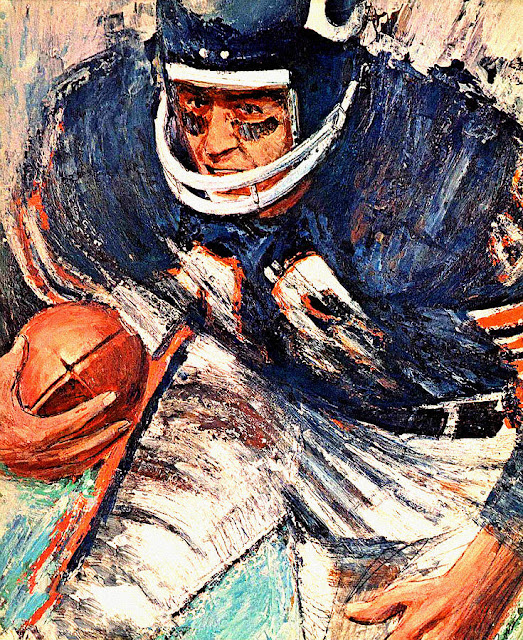 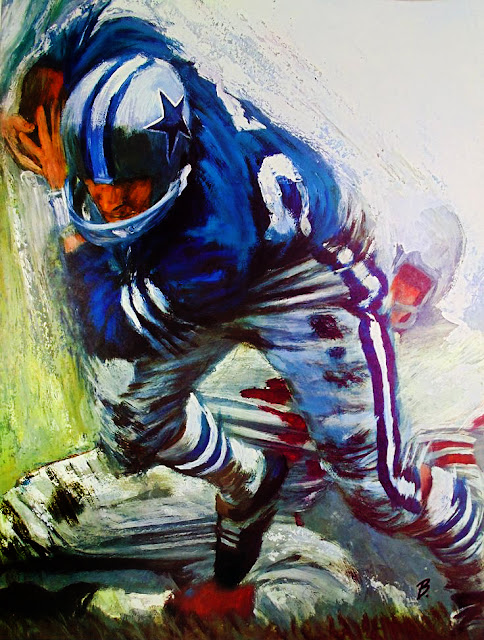 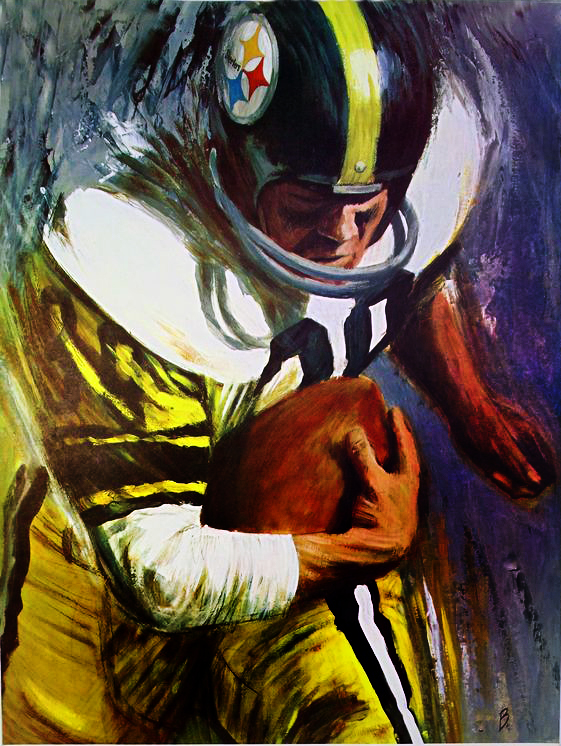 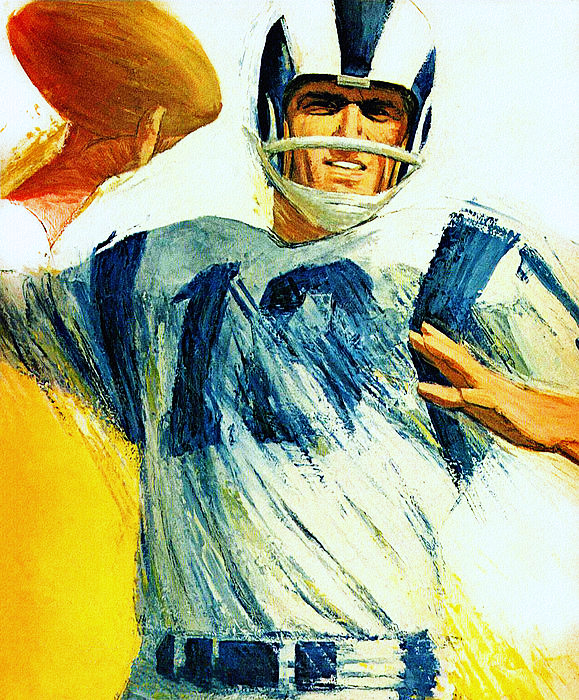 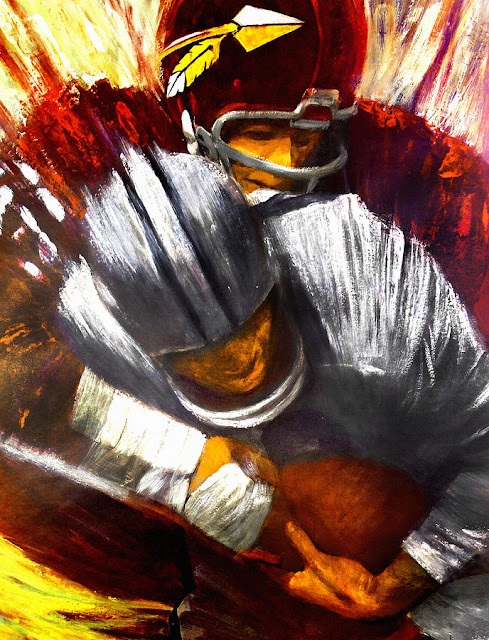 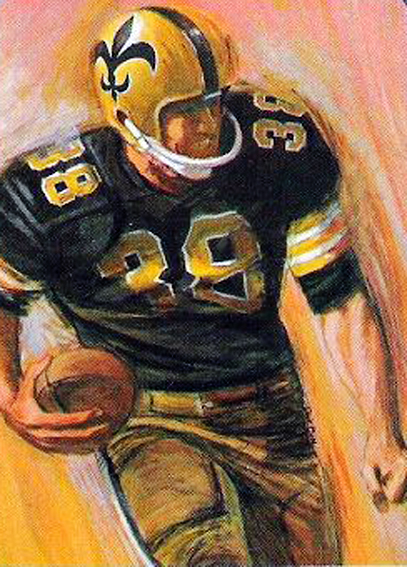