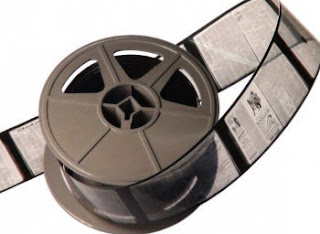 Rick Gosselin, a member of the writer's wing of the Pro Football Hall of Fame and sports columnist for The Dallas Morning News chose All-Pro teams from 1992 to 2011 and also awards for those years. It was an exercise similar to what Paul Zimmerman and Peter King and other columnists did at the time.

We first became aware of Gosselin's awards when researching for the The All-Pros: The Modern Years and in doing so saw references to the awards in the Dallas Cowboys media guides, as well as others. Through microfilm we were able to get some, but not all of those All-Pro teams and awards but now we do.

Gosselin's All-Pro choices were always interesting in that he would choose a left tackle and right tackle and a strong-side defensive end and a weak end, little things that showed he knew the game and wanted fans to know the difference in those positions.

From 1994-98 Gosselin didn't choose an overall MVP, but assume it would come from either the Offensive of Defensive Player of the Year. Perhaps Mr. Gosselin can what he would have done at the time (hint, hint).

Gosselin stopped after 2011 due to his changing role at the DMN, as more of a sports editor. We suppose all good things must come to and end.

We particularly like Lake and Carter as the 1997 and 1999 DPOY choices, respectively. They were esoteric, but certainly worthy based on their performances.

In 2011, the final year Gosselin chose both an Offensive and Defensive Rookie of the Year, rather than just the single choice.