1974 NFL Posters (Between Stancraft and DAMAC)

The full set of Stancraft Posters and the full set of DAMAC posters had an interim where many of the 1972 series 1978. were created from 1974 to 1977 by various artists.

Below is an AD from a magazine that year. However, 10 were new, likely to the teams that sold the most and had for a new poster. 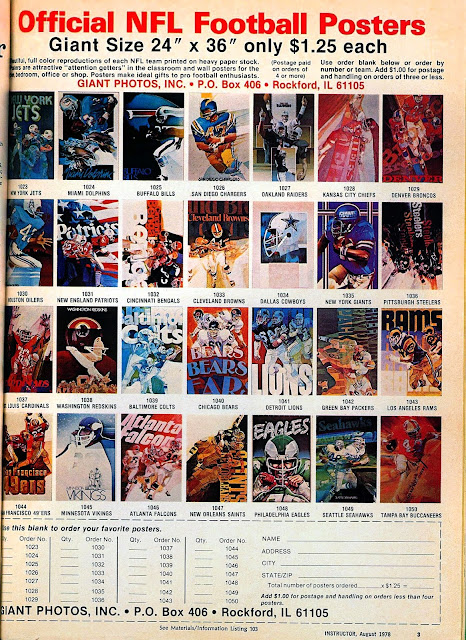 Here are the ten posters that were never part of a full set with a consistent style. We've excluded the Bucs and Seahawks as we included them in the updates of the 1972 Stancraft series, since they were done by George Bartell. 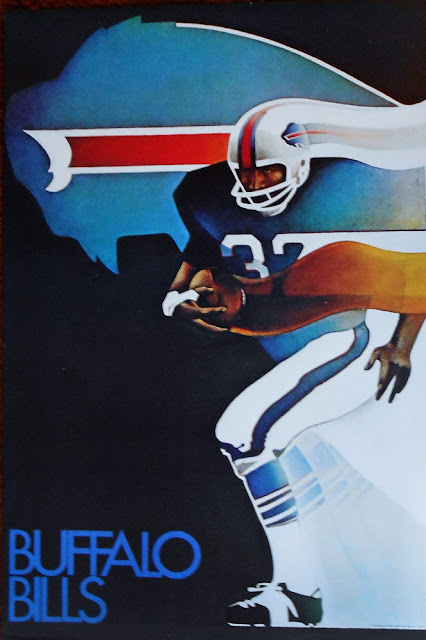 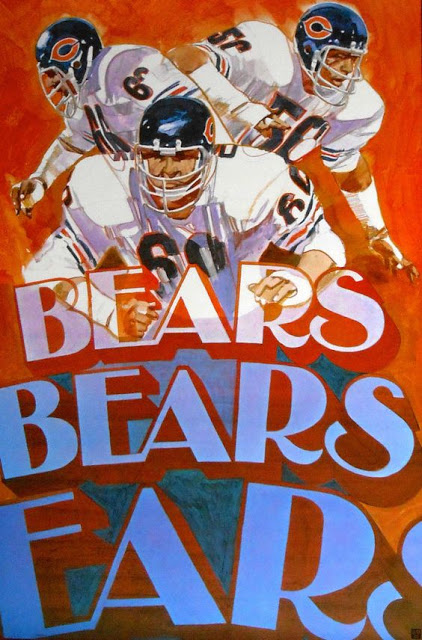 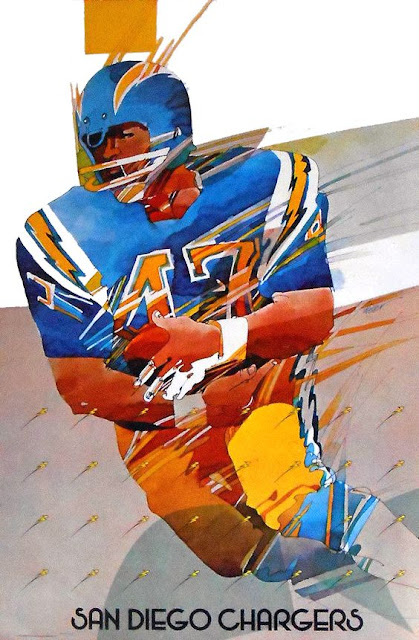 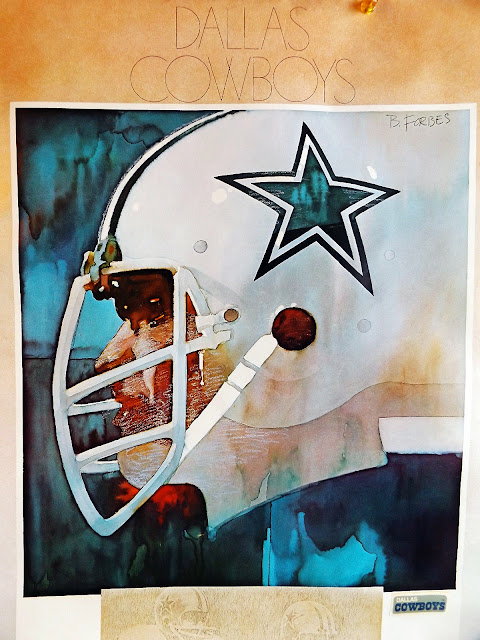 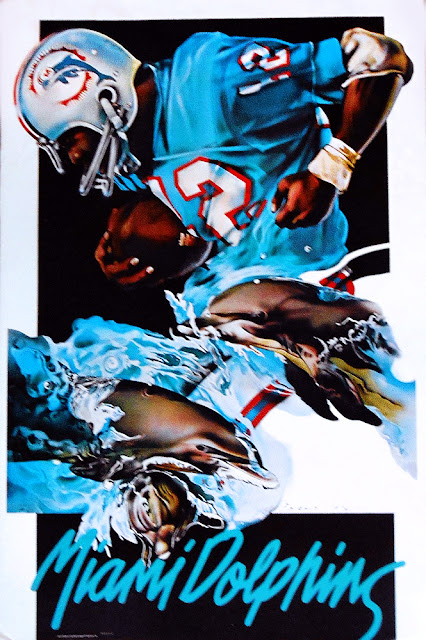 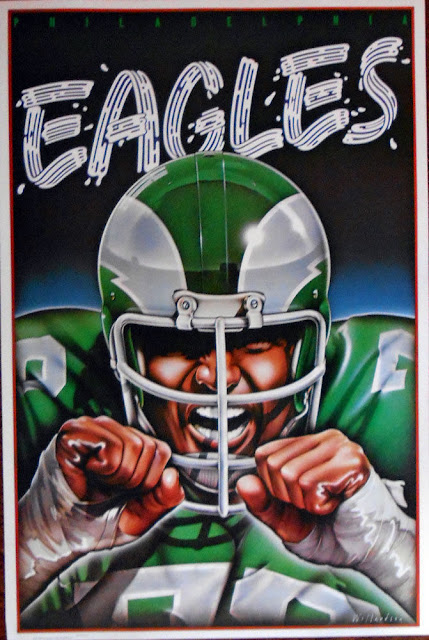 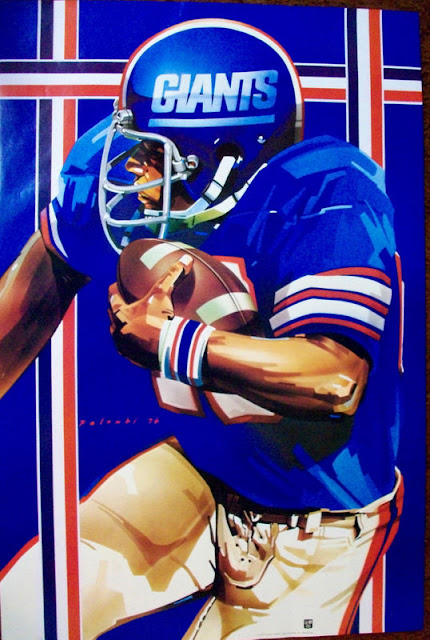 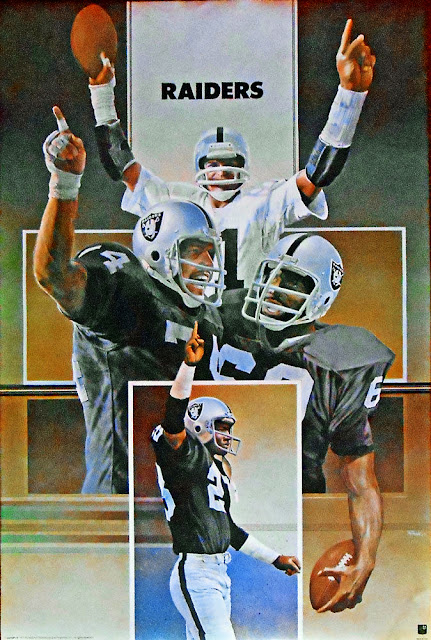 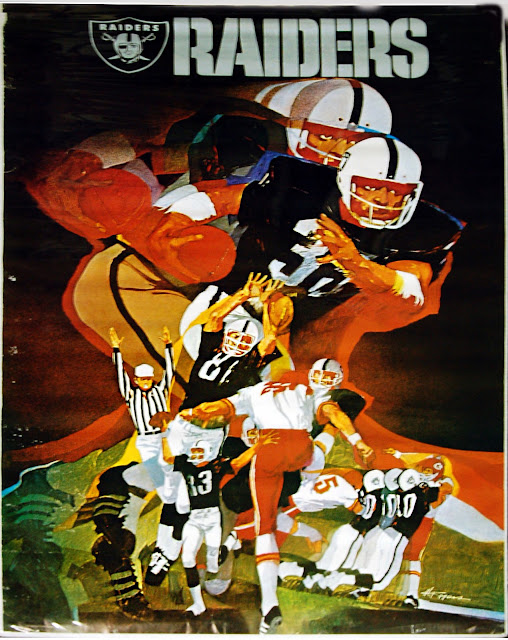 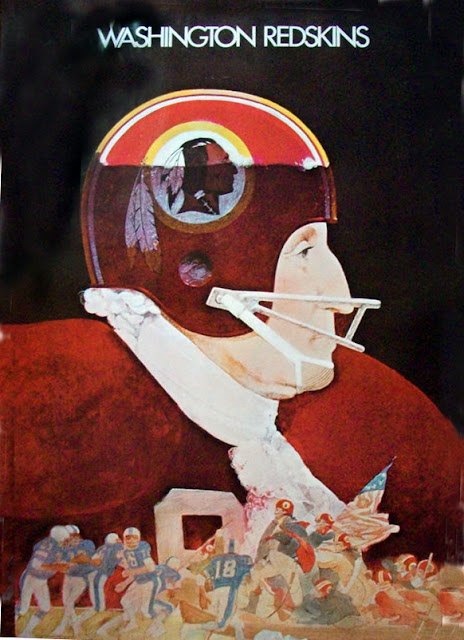 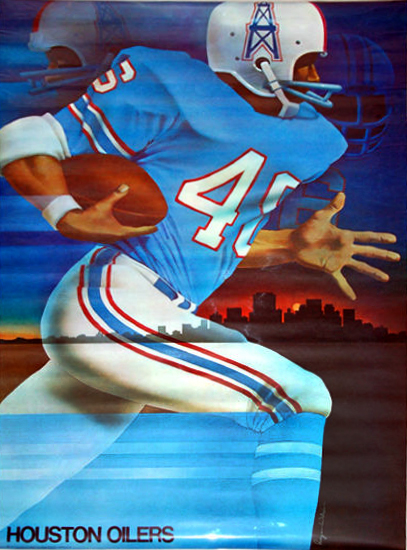 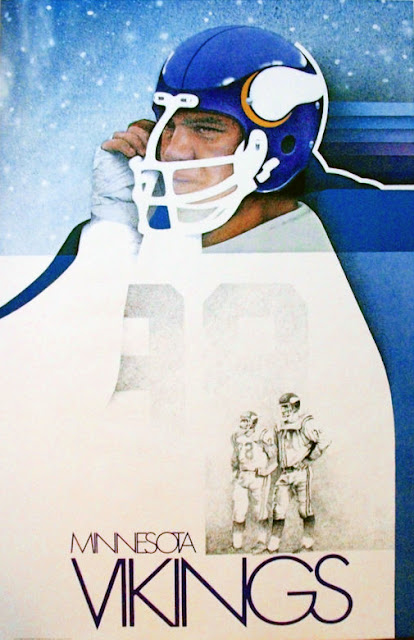