Hall of Fame Predictions: The Linemen 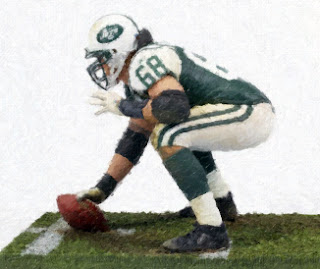 The Knock:  No real knocks, though some may say he was an AP All-Pro only three times, which, we think is not the standard, since PFWA and SN All-Pro teams are in the NFL/NFLPA CBA that the NFLPA and NFL uses to determine All-Pro bonus and are included in the NFL Record & Fact Book and in Total Football, the Official Encyclopedia of the NFL. Also, Mawae was never fortunate enough to play in or win a Super Bowl.

The Prediction:  Not this year, though qualified, we feel he will not make the Final 10 this year and will likely begin to advance next year. 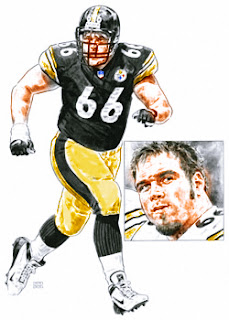 The Hype:  Alan Faneca is a First-team All-Decade peformer, a Six-time consensus All-Pro, and a 9-time Pro Bowler and has a Super Bowl ring.

The Knock: None that we can find.

The Prediction:  Like Mawae, not his year, though we think he will make it to the Final 10. We predict Faneca will be in the HOF Class of 2018. 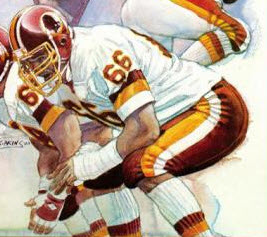 The Hype: Joe Jacoby was a vital member of the Hogs unit, the offensive line for the Washington Redskins that played in 4 Super Bowls, winning three. He was a 3-time First-team All-Pro and a 4-time Pro Bowler and played in 21 playoff games.

The Knock: The only one we can find is that when the Redskins traded for Jim Lachey, he moved from the premium position of left tackle to right tackle to accommodate Lachey who was also an All-Pro.

The Prediction:  In Jacoby's final year before moving to the Senior's category, we think Jacoby, who was in the Final 10 last year, will move up and make the Final 5. We fell pretty confident he will then get the 80% required for election. By reading tea leaves, if you will, we think there is some sentiment that more than one "Hog" should be in the Hall of Fame, given the run they had and that Jacoby is as deserving, if not more, than already-inducted Russ Grimm. We feel his year is this year. 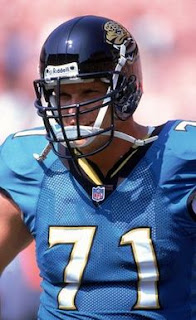 The Hype: Tony Boselli is a 3-time Consensus All-Pro and five-time Pro Bowler. he also won 3 Offensive Linemen of the Year Awards and was a Second-team All-1990s selection. Was known as a prototype left tackle, good run blocker and excellent in pass protection.

The Knock: Again, like with Davis and Easley, it's longevity. Had career-ending injury and left him with fewer "honors" and games played and other things that other tackles were able to amass.

The Prediction:  Boselli will get a good case presentation and it's good he's being considered. We think he will fall short, but the groundwork will be laid for his inclusion later on.
Posted by John Turney at 12:07 PM