The AP All-Pro Team Will Be Announced Tomorrow, What Will We See? 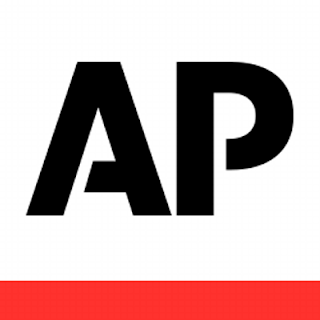 On December 16, 2016, the AP stated that they made changes in the All-pro team. They will have left- and right tackles and guards and added a fifth defensive back. Also, they stated, "we are adding a flex player (running back, fullback, tight end or wide receiver, voter's choice). The flex player is designed to recognize the frequency of three receiver sets or the use of two tight ends."

They are also listing "edge rushers" to replace defensive ends and "interior defensive linemen" that will include 3-4 DEs, DTs and NTs.

It will be interesting. The "flex" position, we predict, will have a lot of players getting votes, i.e. there will be a very small plurality for the First-team selection with starting running backs, fullbacks, starting and backup tight ends and starting and third wide receivers.

We predict at least 20 different players will get a vote as the "flex" player since there are too many options.

As far as "edge" we think Von Miller will get votes at that position and also at outside linebacker. Khalil Mack will be one of the "edge" players and he's listed as a defensive end by the Raiders but he plays for all intents and purposes the same position as Miller. It's the same position played by pl;ayers of the 1980s and 1990s like Andre Tippett, Rickey Jackson and Kevin Greene et al. It's a hybrid position that is not particularly new. The point being we predict they will be treated differently by voters even though they are the same.

The fifth defensive back, we think, will have players who are starting corners who play in the slot and some who don't. It will have some who come off the bench and play slot and maybe even one or more who come into the game and are nickel backs but play outside with the starting corner moving to the slot corner.

The AP also added the "special teams" position, something the PFWA/PFW did in the late-1980s. Welcome to the club, AP!

It will be interesting on how the new positions are filled by the AP voters.