Hall of Fame Predictions: The Safeties 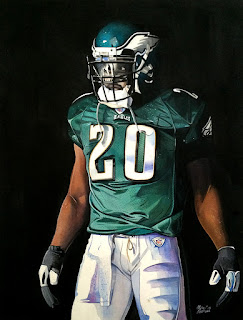 We start today with the safeties. 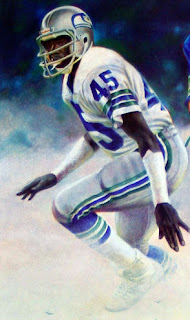 The Hype:  Easley was an NFL Defensive Player of the Year in 1984 and an AFC Defensive Player of the Year in 1983 and 1984. He was a four-time First-team All-Pro and a Second-team All-Pro once and was voted to five Pro Bowls and was a Second-team All-AFC in 1986. So, six of his seven seasons he garnered post-season honors, along with being All-Rookie in 1981. He also was an All-Decade selection.

He was what could be considered a prototype strong safety in that he could cover, hit, and support the run defense. He had height (6-3) and was fast for a strong safety.

The Knock: He had to retire early due to injuries and a medical concern, so longevity is not one of the things that he has on his "resume" if you will.

The Prediction:  We think he will receive 80% yes votes and be elected to the Class of 2017. 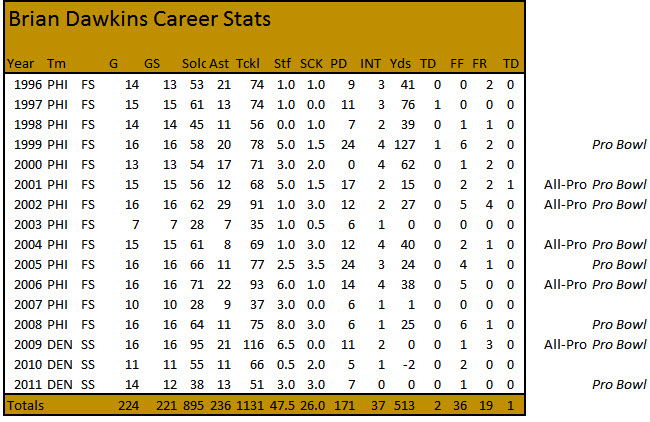 The Hype: Dawkins, like Easley, was a prototype safety, but a free safety. He could do it all. He was a five-time First-team All-Pro and was voted to nine Pro Bowls.

He picked off 37 passes, had 26 sacks and 47.5 run and pass stuffs, showing he spent time "in the box" as well as in coverage. He spent his final three seasons in Denver as a strong safety and did very well there in two of those three seasons.

The Knock:  The only negative to his being elected is that he is up for the first time and voters will have to consider if his career has the certain cachet needed to be a First-ballot player.

The Prediction:  We predict Dawkins will bump John Lynch back in the que but not be elected tis year. We predict enough voters will think he doesn't have the little "extra" needed to be in the Ronnie Lott/Larry Wilson class of safeties. 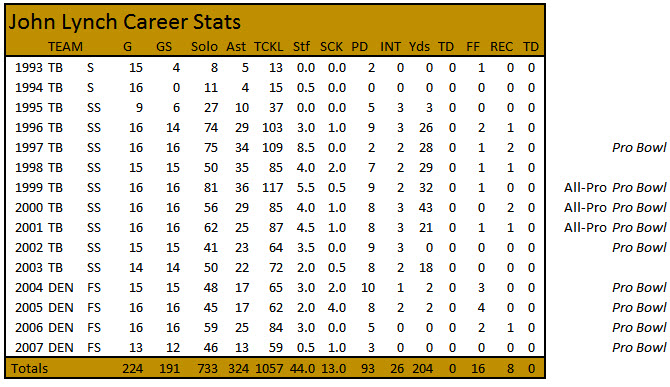 The Hype:  Lynch was a nine-time Pro Bowler and was part of the best coverage defense during his time in Tampa Bay. Though a strong safety there, with the Tampa-2 system, Lynch spent lots of time in coverage, taking 1/2 of the deep zone, something some strong safeties were not asked to do.

He had 44 run/pass stuffs and was usually one of the Buccaneers leading tacklers, totaling over 1000 career tackles and he was part of a Super Bowl winning team. He was a three-time First-team All-Pro, and was the NFL Alumni Defensive Back of the Year in 2000.

The Knock:  He only had 26 interceptions and no defensive touchdowns. For a safety that played quite a lot of Cover-2, that is a low total for interceptions, though he also did play in the box as well.