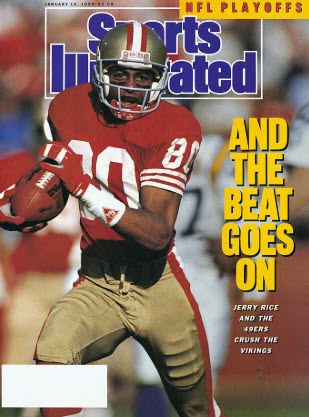 An easy choice. Won MVP in 1987, all the Super Bowl rings, the stats. As we said, there was no one else. 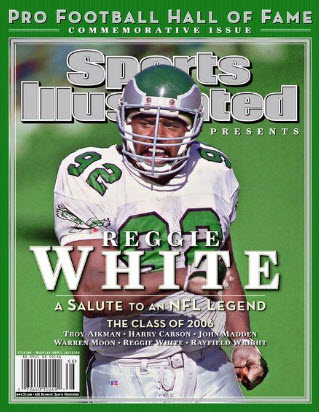 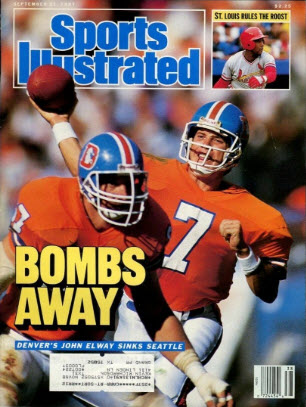 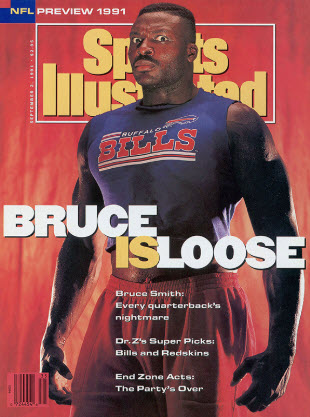 Edged out by Reggie again. Such is Bruce Smith's lot in life. He had many of the same awards as White, just not quite as many.

No honorable mentions—White and Smith really stood out.