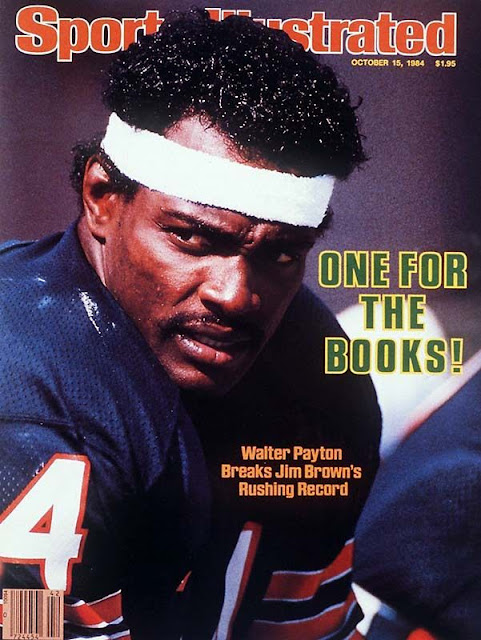 Clearly the best player of this 'decade'. Sweetness was a consensus MVP (AP, PFWA, NEA) in 1977 and the NEA MVP in 1985. He did it all, ran, blocked, caught, was a leader, was tough, always in shape, part of a championship. All with great talent, but not with as much talent as others who played his position. He is on the short list of the best football player of all-time. 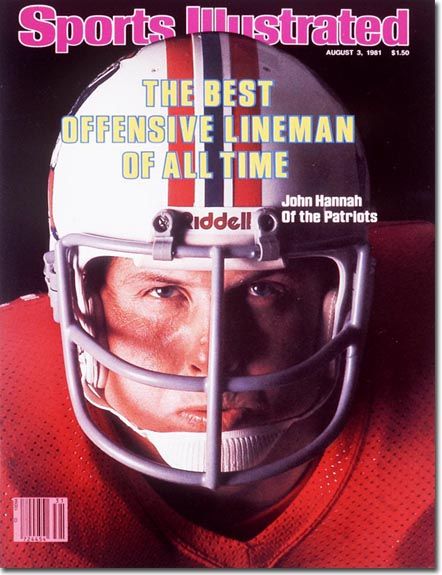 Hannah transcends the position, he was not only the best offensive lineman of this period he was the second-best player in our view. Hannah won Offensive Linemen of the Year Awards every season from 1977-81 (and also 1984) from five different organizations and was First- or Second-team All-Pro almost every year in this time frame, most of them were the consensus selections. Selmon and Randy Gradishar tied for the runner-up spot behind Lambert. Selmon (1976-84) was All-Pro three times and Second-team All-Pro twice and was the NFLPA Defensive Lineman of the Year four times in this time frame and was the consensus Defensive Player of the Year in 1979.

Gradishar (1974-83) was the Defensive Player of the Year in 1978 and received votes in three other seasons in this time period. He was All-Pro five times (three consensus) and went to seven Pro Bowls.

Both Selmon and Gradishar nose out Mike Haynes who is our honorable mention. Haynes had his own Defensive Player of the year, but he also had a couple of injury/holdout seasons and therefore fell a bit short of Lambert, Selmon, and Gradishar. Nonetheless, he was a great, great player.