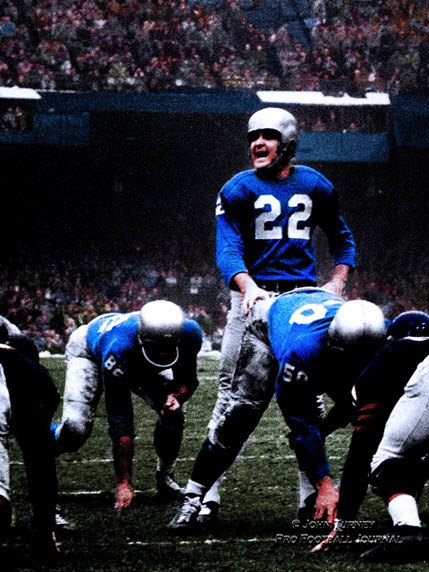 Layne won three titles (one shared) in the 1950s and since Otto Graham played through only 1955 he was not eligible for this decade's honor. Layne also had good statistics and plenty of legendary stories. 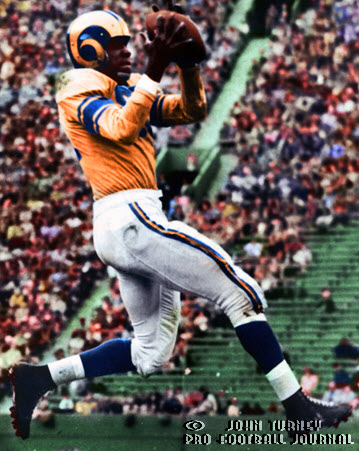 Night Train exploded onto the NFL scene in 1952 and as a rookie set the NFL record for interceptions in a season, a record that still stands. He was mostly a corner, but there were a couple of seasons he played some safety and did it well. He's the best-ever corner and edges our our runners up who were also very highly rated all-time, but neither were number one as Lane is so he gets the award. 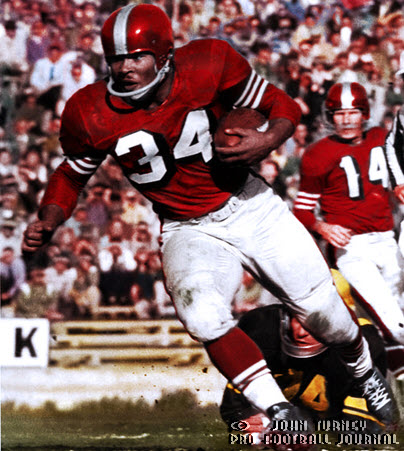 Perry was the NFL MVP in 1954, he won rushing titles, he was All-1950s and eventually retired as the top rusher of all-time. He edges out several others as the runner up Player of the Decade for the 1950s. 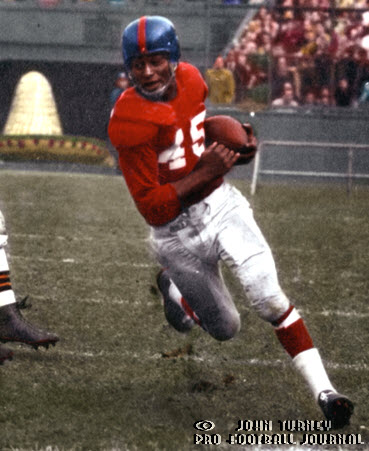 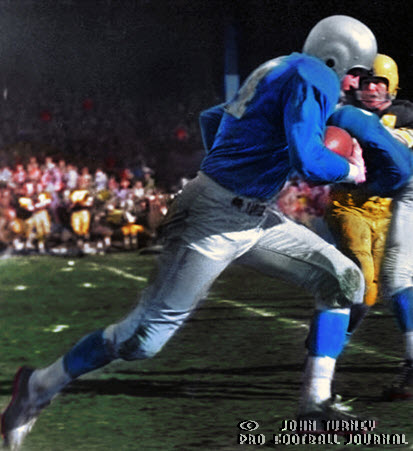 Leo Nomellini is a solid honorable mention behind the Defensive Player of the Year and the co-Runners Up.