Here are the picks for the super seventies. 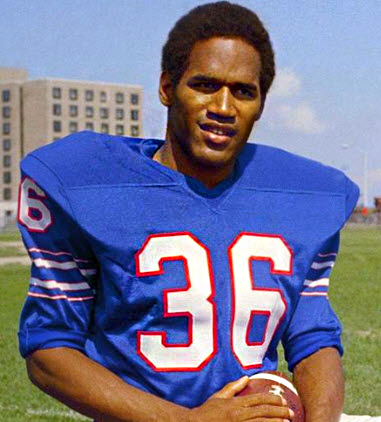 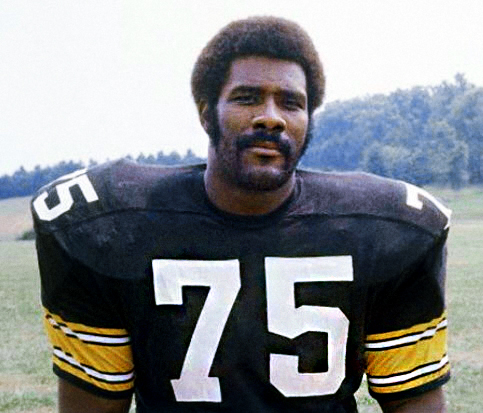 He was great in 1970-71 then he was in his defensive MVP mode winning two in three seasons. He anchored the defensive line for four Super Bowl titles. Had a dip for a couple of years but late in the 1970s, he was again solid. 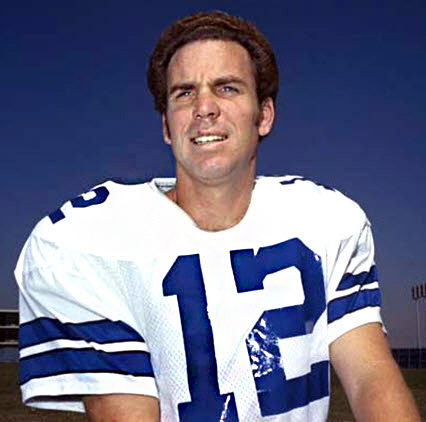 Again, not a lot of players in the 1970s that rise above others, there are a lot that are great but too close to separate. Guiding his team to four Super Bowls and winning two plus good stats most seasons close the deal for us for Roger being the runner-up. 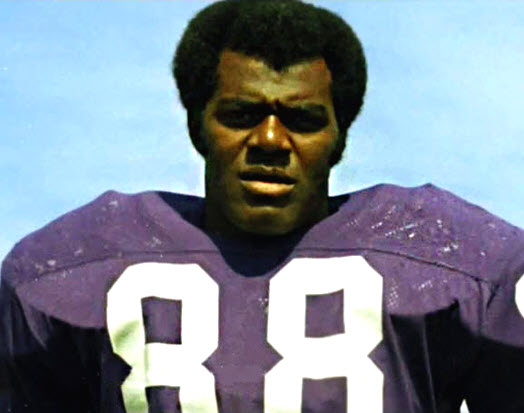 Page, from 1970-76 was amazing and even after he was good. But according to people we talk to the loss of weight in the late-1970s hurt him. But his peak, winning the 1971 MVP and a few others NFC Player of Defensive Lineman of the Year awards paired with is excellent sack numbers vault him ahead of the top defensive ends and linebackers for runner-up for the 1970s.

Page edges out both Jack Ham and Jack Youngblood. Ham was a six-time All-Pro, Youngblood a five-time All-Pro and seven Pro Bowls and was a two-time NFC Player of the Year and both were among the top vote-getters when the Hall of Fame committee picked the All-Decade Team of the 1970s so both get honorable mention behind Greene and Page.