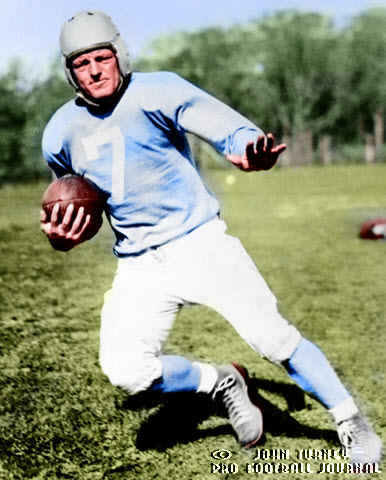 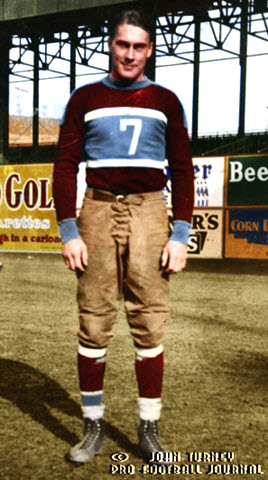 A center on offense and a great linebacker. George Allen suggested he could have been a Hall of Famer based on his defense alone. He was an eight-time All-Pro (seven in the 1930s) and won the Joe Carr Trophy (MVP) in 1938. He was a member of the Pro Football Hall of Fame team All-1930s Team and owns two championships. 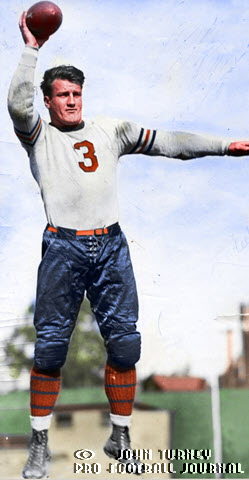 A great fullback who could throw it and block but a great tackler and fierce linebacker. He was a 3-time NFL champ and a five-time All-Pro, All-1930s, and a Hall of Famer. 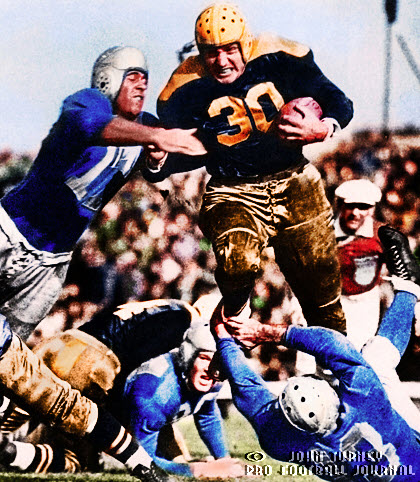 A linebacker and defensive back in addition to being a Hall of Fame running back. He was a fullback on running downs but when they wanted to throw it Hinkle would play tailback in the "wing".