Here are our picks: 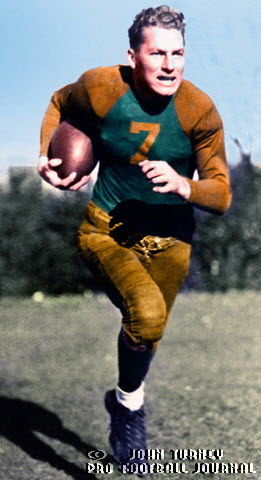 After all these years Hutson has a real chance of making the NFL's 100th Anniversary team. He set every receiving record and held them for decades. 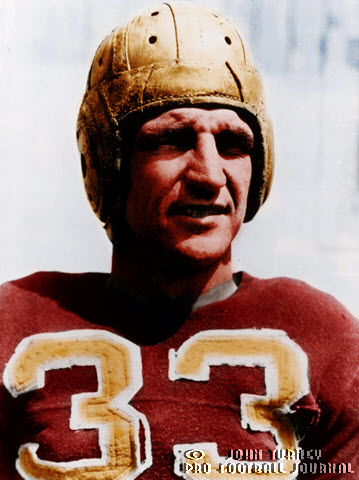 Hutson was so dominant that he relegates Baugh to runner-up status and Slingin' Sammy was a transformative player in the history of the NFL it's just that Hutson was too only to a slightly higher degree. 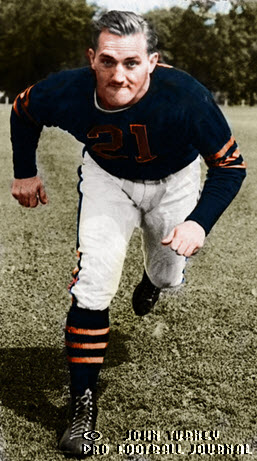 Fortmann was a great guard but was a great two-way player. He was a seven-time All-Pro and part of three championship teams.