Players of the Decade—2010s Thus Far

However, there is a caveat. We reserve the right to make changes after the 2019 season. These picks assume the chosen players will have good seasons, doing nothing to hurt their legacy. They do NOT assume an MVP or All-Pro season. With nine of the ten seasons in the bag, a good year cannot change much.

But if a player does have a bad year and he has someone close to him (in our view) the honorable mentions could move up. So, if Aaron Rodgers has a bad (for him season) and maybe Aaron Brown has a 130-catch, 1,800-yard, 15-TD season, maybe, just maybe he overtakes Rodgers.

So, with that explained here are the picks for the 2010s 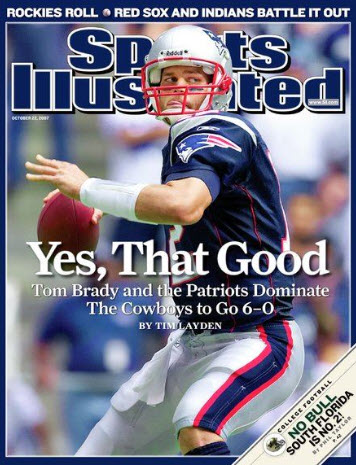 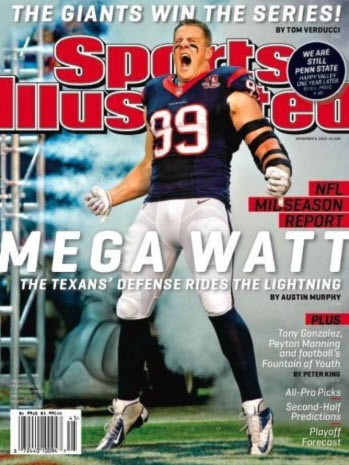 Watt is an easy choice even with two seasons lost to injury. Three Defensive MVPs in a decade make his peak performance unparalleled by any other defender. If Aaron Donald wins his third Defensive MVP and Watt is out again, then we will revisit. But assuming both are good, Watt has this locked. He was just that much better than the field. 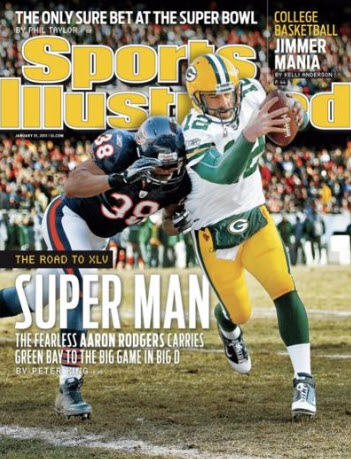 Two MVPs and a ring plus great stats propel Aaron Rogers to the runner-up slot behind Brady. His star has been tarnished a bit in last year or two but he's been money all decade and he's one of the best quarterbacks we've seen, talent wise. He's like a more accurate John Elway in many ways. Big arm, good legs, comebacks, etc. 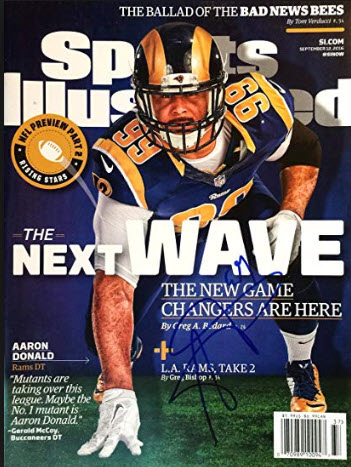 Donald has won two NFL Defensive Player of the Year awards in his five seasons and has been named First-team All-Pro four times. The 2019 season will be his sixth season which is our cutoff for our "decade" awards so he just makes it in terms of minimum qualifications.

Von Miller is the top honorable mention for the 2010s and he is followed by Luke Kuechly, Richard Sherman, and BobbyWagner but only Miller was close. Sherman had good 2018 season and he had great seasons in his prime but not to the level of Watt or Donald. Same with the middle linebacker Keuchly and Wagner.

Miller was, as we said, the closest. And the difference is their peak performance—Donald has the hardware but Miller does have the jewelry. Donald is ascending and Miller is holding steady. Miller has yet to win a Defensive Player of the Year Award but he was a runner-up once. It's very close but as of now, we go with Donald but this is the most volatile spot because Miller could move into it. However, we don't foresee anything that could knock Watt out of the top defensive slot.
Posted by John Turney at 9:00 PM