Here are the picks for the sixties: 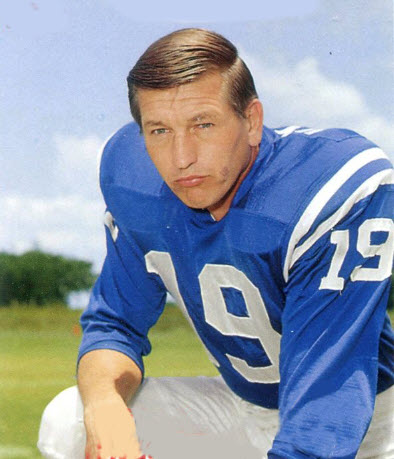 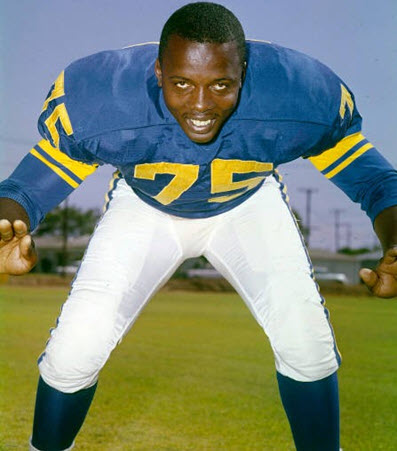 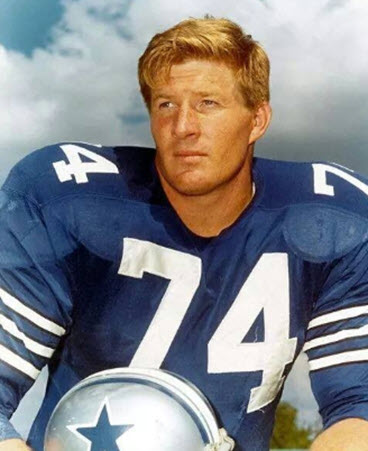 If pressed Deacon edges Lilly but it was very, very close. Both came into the league in 1961 and became dominant in 1964. Jones was the NFL Defensive Player of the Year in 1967 and 1968 and that could have been the difference. Lilly never won one but had there been such an award in 1964, Lilly would have likely won it, so in this analysis, we gave him credit for it, but Jones had two such awards but in our view, it was not quite enough to separate them. Again, if we had to pick one over the other that would be it, but it's just a narrow margin.

However, the reason for co-Players of the Decade is that both Lilly and Jones would be on the Mount Rushmore for their positions and Lilly is arguably the best-ever defensive tackle and Jones was considered that, and some still would say he is, though we rank him behind a couple of others. 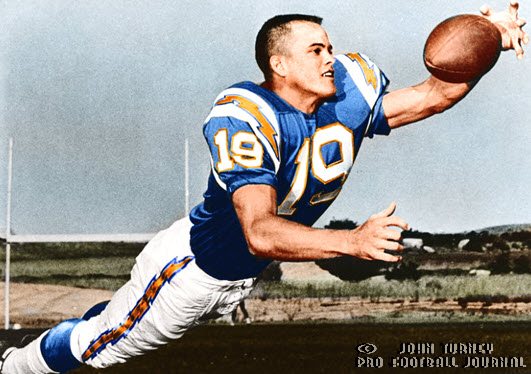 Others were considered but we could see, other than Unitas, a more consistent great player in the 1960s.

It's always difficult for receivers to break through the quarterbacks and running backs, but Alworth rose above that and won what we call "minor" awards from the likes of the New York Chapter of the Pro Football Writers of America, Washington TD Touchdown Club, and the Columbus Touchdown Club in four different seasons in the sixties. So, while the awards we call "minor" shouldn't (in our view) replace the major awards that are listed in Total Football: The Official Encyclopedia of the NFL they can be of value in this type of exercise because they offer an ahistorical look as to what was happening at the time in the minds of various voters. And in this case they show how highly regarded Lance Alworth was when he was playing.

Forrest Gregg is a solid runner up (our top one) for the 1960s as are Bart Starr, Len Dawson and Sonny Jurgensen. 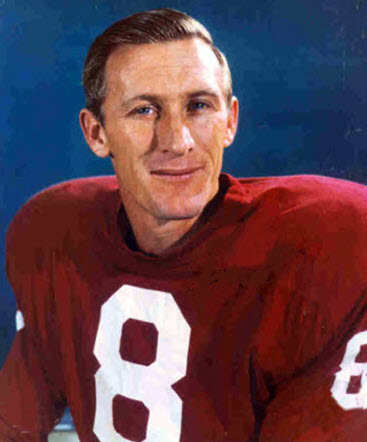 Larry Wilson is an excellent runner up to Jones and Lilly. He was the NFL Defensive Player of the Year in 1966 and was solid in all areas. Though he didn't "invent" the safety blitz he was key in popularizing it in the NFL and he also has good ball skills, leading the NFL in picks in 1966.

Merlin Olsen is an honorable mention. Perhaps more consistent than even Jones and Lilly, but not quite as high of a peak. He was great, just less dynamic and had fewer huge plays, but we'd bet fewer mistakes, too.