Here are the picks for the decade of the eighties— 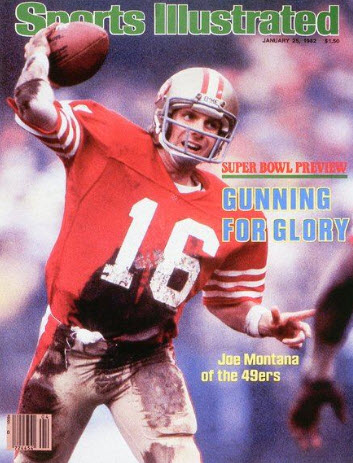 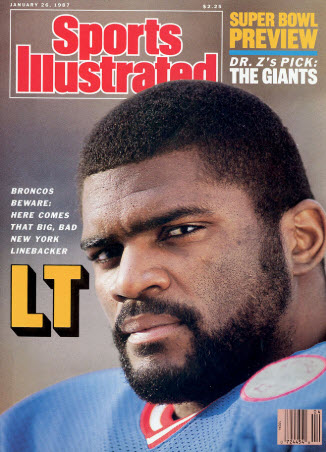 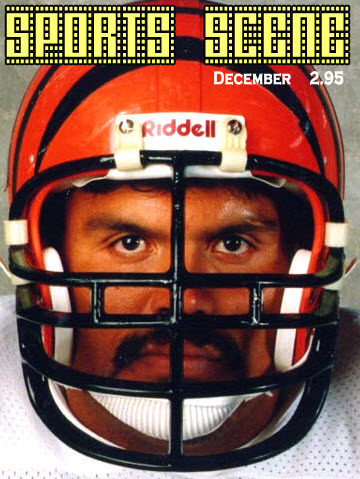 Munoz edges out Dwight Stephenson on the basis playing the whole decade and being a Lineman of the year seven times (Stephenson won similar/same awards five times). So, Stephenson secures an honorable mention.

For honorable mentions, we are going with two more—one is Dan Marino who exploded onto the scene in 1983 and put up amazing numbers. He was the MVP in 1984 and from 1984-86 he averaged 41 touchdown passes, remarkable for that era. The other is Eric Dickerson whose best seasons happen to coincide with Marino.

Most traditional folks would have gone with the offensive skill guys over Munoz. Well, as great as they were, their peaks were great, but what about 1987-89 when Marino's W-L record was below .500 and he averaged 19 picks per season? Not awful, but was it up to the greatness/consistency of Munoz?

Dickerson, actually, was more consistently at the top of his came more often in the 1980s than Marino. Marino had an MVP, though, Dickerson didn't. Marino got to a Super Bowl, Dickerson didn't. Dickerson's two flaws were his skill sets. He was not a good blocker or a special receiver and he fumbled a lot. A lot.

But of course, most coaches would live with Marino's picks and Dickerson's fumbles in order to get the great upside of both. However, we would take Anthony Munoz's 1980-89, 90 over Marino's and Dickerson's 1983-89, 90. He had a better decade than anyone other than Montana. 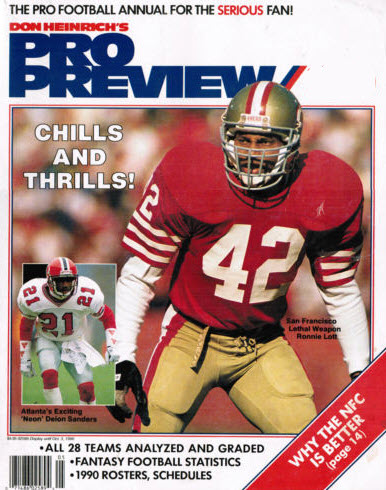 Lott was like Lawrence Taylor in a lot of ways. He began as one of the top players in the NFL from day one. He was All-Pro almost every year, he won more titles but never did win a Defensive Player of the Year award, though in 1986 he would have won in a usual year but L.T. was just too dominant for Lott to get traction. So, being second to L.T. is not too shabby.

We give Mike Singletary an honorable mention. while he did have two Defensive Player of the Year Awards we still think Lott was a better player and had a better decade. So, Samurai Mike is stuck with an honorable mention slot and being behind L.T. and Ronnie Lott is not too shabby.