Manning has a title in the 2000s and was the stat king and honors king, those things combined make him the top player of the decade. Tom Brady was the 2000s All-Decade QB and we have previously chosen Brady as the G.O.A.T. at his position but for the decade of the 2000s he was not a starter in 2000 and was out in 2008.

That, coupled with the fact that Manning's stats were better, caused use to decide that given the totality of the factors (rings, stats, honors, intangibles) Manning edges Brady for this decade.

We get that some will disagree, and that's okay. But fair is fair, based on the totality of factors, Manning was a 9.5 for the decade and Brady was a 9.2 if you will. 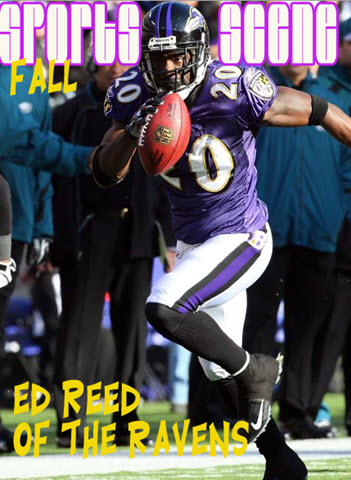 As with the mid-decade teams sometimes sliding a typical decade (1980s, 1990s, 2000s, etc.,) makes sense. With Reed, 2002-2010 wouldn't change our view but it would certainly seal the deal. Reed is the G.O.A.T. of safeties in our view for a variety of reasons and that also gives him the edge over a lot of fine decades by some great players. 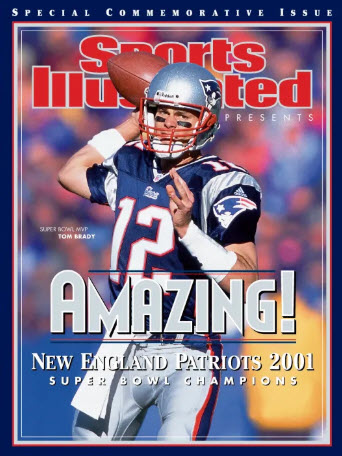 Brady won three titles and lost one Super Bowl, he had the jewelry concession cornered but as mentioned he missed one season due to injury and also was a backup in his rookie year of 2000 so his numbers trail Manning. So, while it's close, very close we are going with Manning first and Brady as the runner-up.

Brett Favre is one of our honorable mentions and LaDainian Tomlinson is the only other one. 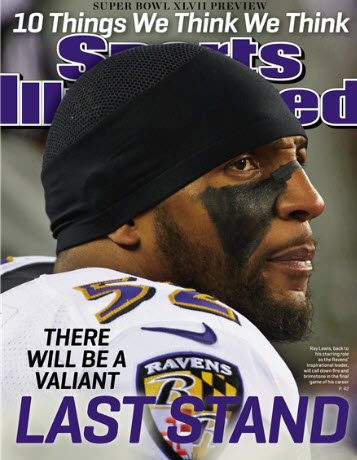 Lewis, who was our pick for 1995-05 is the runner-up for the 2000s. He has more hardware than Ed Reed in this decade (two Defensive Player of the Year awards and a ring) but film study shows that Reed was slightly better at safety than Lewis was as an inside/middle linebacker.

Part of it is he missed most of two seasons due to injuries but also he did slow down some towards the end of the decade. One example is his run/pass stuffs (tackles for loss). From 1996-05 he averaged 10.5 such plays per 16 games. From 2000-09 he averaged 7. Seven is very good, but 10.5 is great, so it's the little things that show the big plays are not quite as common.