This is the sixth in a series of picking players of the decades. We began with 1915-25 and all the decades in between and now we take on the 1940s. Again, we consulted Chris Willis of NFL Films to make the selections.

Here are the selections: 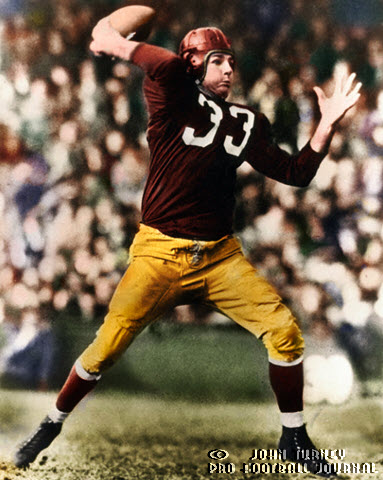 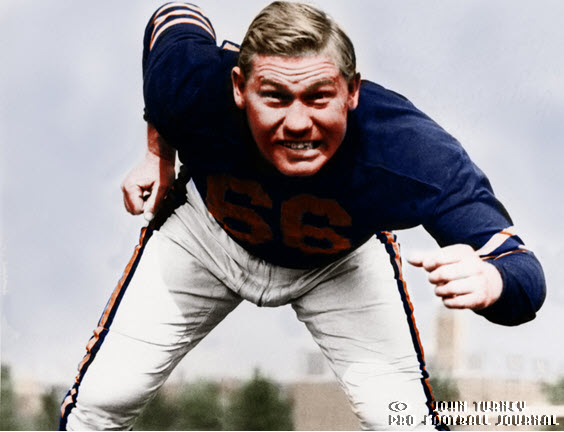 A similar type player as Mel Hein, a great center and also a great linebacker. According to George Allen, both were great at both offense and defense and that Hein was the better center and Turner may have been a bit better linebacker. 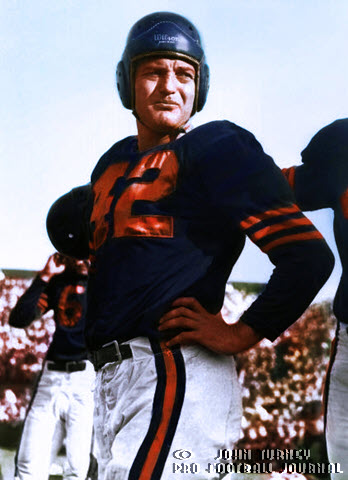 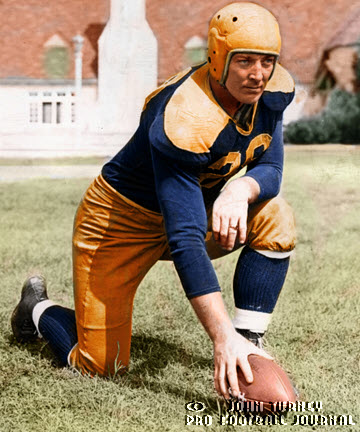 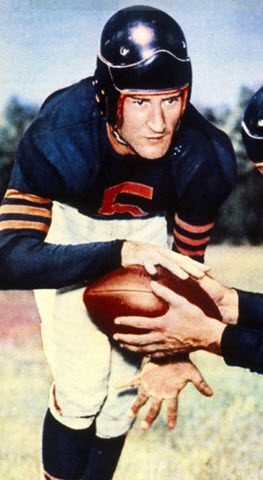 Two championships and three All-Pros and a member of the All-1940s Team, Brock is another player who deserves a look in the possible Hall of Fame "amnesty" class that is rumored.

McAfee was a great returner and back but he was also a tremendous defensive back. From 1940-50 he intercepted 25 passes, which was not the most, but he didn't play defense full-time and and he missed three seasons due to his volunteering to join the United States Navy during World War II.