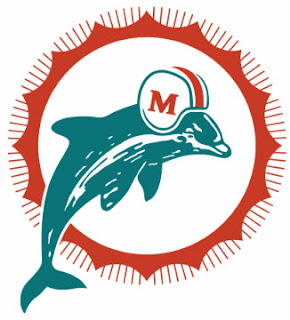 Today we look at George Wilson, Jr. who was the son of the expansion Dolphins coach George Sr. Wilson won the punting job for the Dolphins in 1966 and in the first two weeks he was the punter only. He'd played quarterback in college but was beaten out as a senior. With the Dolphins he played some quarterback in the preseason but was not given a quarterback number at the beginning of the season.

In game three of the 1966 season Dolphins starter Rick Norton was having a poor game (3/10 for 17 yards no touchdowns and three picks) and the Dolphins were behind 41-3. In came Wilson. Wilson did well,  throwing for three touchdowns.

But the interesting note was his uniform number. It was #48. We've all seen John Hadl of the Chargers wearing his famous #21 jersey.
But seeing a number higher than #21 is rare, if it's ever happened in the modern NFL. Here are a few screenshots. 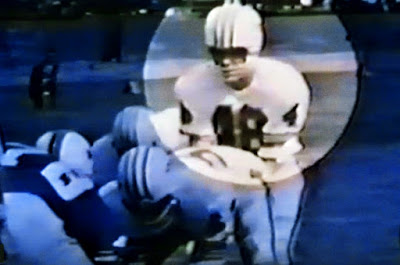 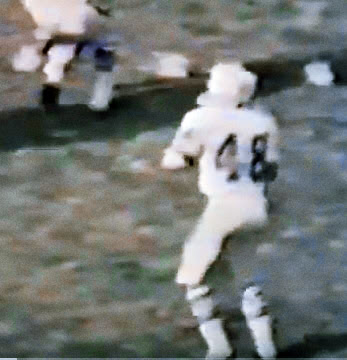 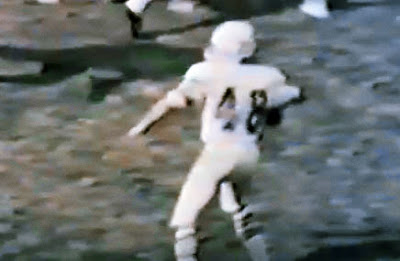 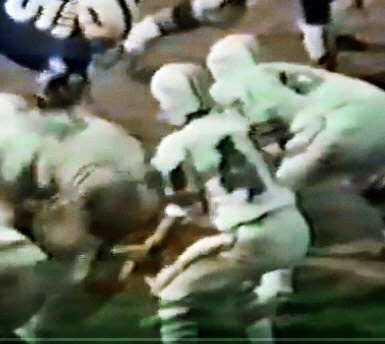 After Wilson's performance, he was named the starter at quarterback the following week versus the Chargers and for that game and the rest of the season, he wore #10. 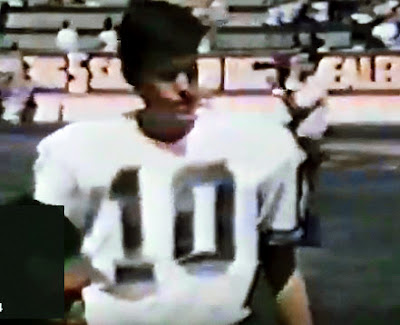 So, even if it was for just a week, it's a nice little oddity to add to the Dolphins lore.
Of course, some will mention when the Colts were forced to used running back Tom Matte as a quarterback the year before. Matte wore #41, but Matte was the "emergency" quarterback whereas Wilson was a quarterback who played that spot in the preseason and was likely more of a third quarterback rather than the emergency quarterback.