Again we consulted Chris Willis of NFL Films to make the selections.

Chamberlin was a four-time All-Pro and a member of Pro Football Hall of Fame team All-1920s Team and a Hall of Famer. He was part of NFL championships during the decade (plus one disputed APFA title). 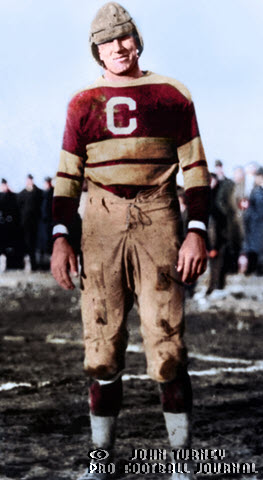 Lyman was a tackle on offense and defense and was a dominant player well into the 1930s. 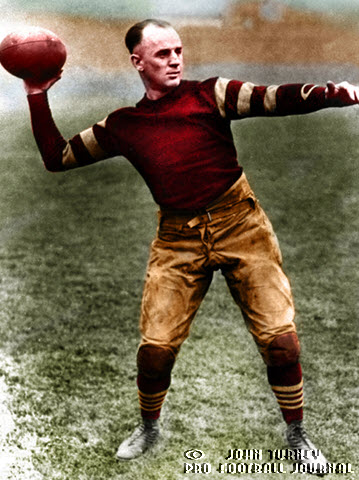 Driscoll was a seven-time All-Pro and an All-Decade selection. Perhaps the finest passer of the NFL's first decade. 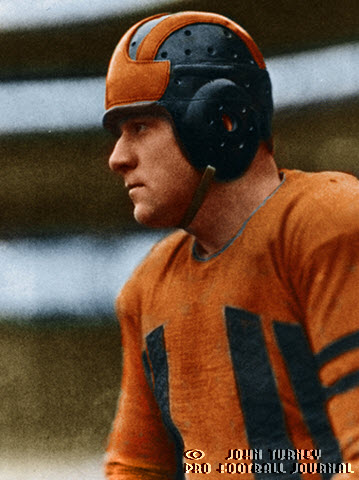 Six All-Pros for Trafton. He was a center on offense and "roved" on defense.  Red Grange called him the “meanest, toughest player alive.”