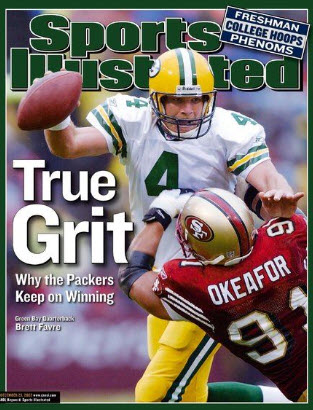 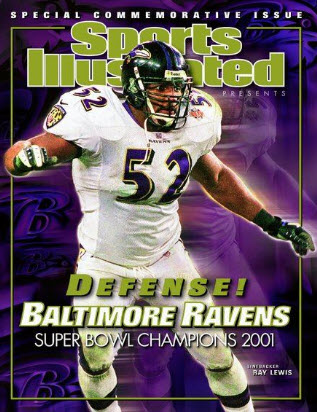 Lewis was twice the Defensive Player of the Year (2000 and 2003) and had seasons that were just as good (1998, 1999, and 2001) and others close to that level. Even with off-field issue that was well publicized he kept it together on the field and was the best player on the best defense of the era. 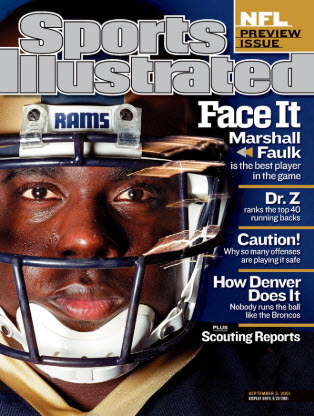 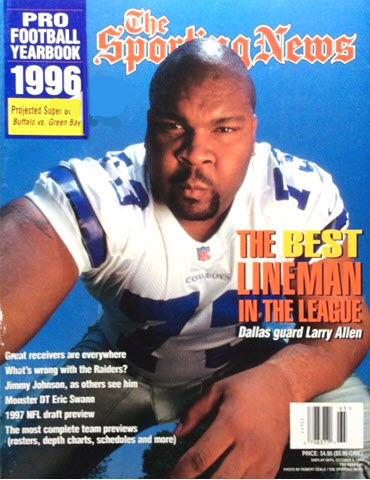 Faulk's "decade" is 1994-03 and in that time he was special. As we've posted it did it all—ran between the tackles and also in the open field (drawing comparisons to Barry Sanders) and also was a great short yardage and goal line runner (drawing a comparison to Earl Campbell). He also was the best receiving back ever and also was a smart player and a fine, fine pass blocker. He was a three-time Offensive Player of the Year, two MVPs (one consensus), and a Super Bowl ring.

Allen was simply amazing. He was a primarily a guard, but if needed he could move to tackle and play All-Pro ball there as well. He'd be on the Mt. Rushmore of guards along with Jim Parker, John Hannah and Bruce Matthews in our view.

Our only honorable mention is Marvin Harrison. 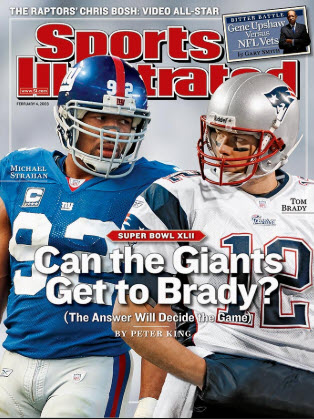 Strahan began his dominance in 1997 and kept it going through 1995, making his mid-decade 1996-05. In that time he won an NFL Defensive Player Year of the Award and also an NFC Defensive Player of the Year Awards. He was a good strong-side defensive end who would play the run and twice led the NFL in sacks.

Strahan beat out honorable mentions Derrick Brooks and Brian Dawkins who were both stellar in the 1995-05 time frame as well.